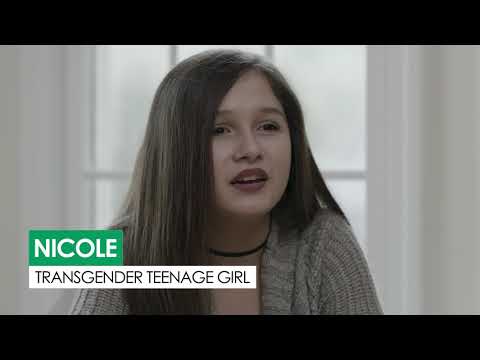 ACLU's work for transgender rights is about a simple principle: everyone should be treated fairly and equally.

In Massachusetts, transgender people can be turned away from a hotel, denied service at a restaurant, or kicked off of a bus—simply because of who they are. ACLU of Massachusetts is working to close this gap in our civil rights law by advocating for a piece of legislation known as the Transgender Non-Discrimination bill.

As a member of the Freedom Massachusetts coalition, we are working to ensure protections for trans people in places of public accommodations—everywhere we go when we are not at home, work or school. That includes restaurants, movie theaters, health care facilities, museums, libraries, public transportation, and more. This legislation is particularly important for trans women of color, who are disproportionately impacted by anti-transgender discrimination and violence.

In 2011, the Massachusetts legislature passed an ACLU-backed law that made gender identity a protected class in employment, credit, education, and housing. But the fight for transgender equality in the state cannot end there.

Across the country, ACLU is standing up against discrimination and working to secure trans equality. In North Carolina, ACLU filed a lawsuit against Governor McCrory over a discriminatory law targeting transgender people in the state. Similar suits in states like Virginia and Arizona aim to ensure full equality, fairness, and safety.

November could be consequential for transgender and nonbinary...