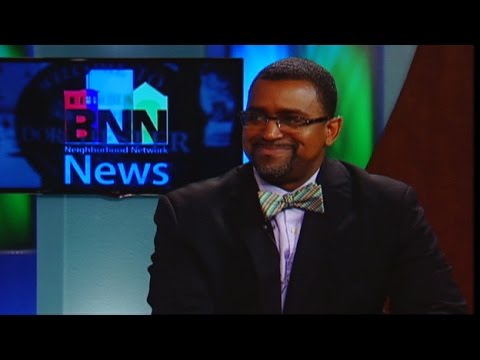 Along with three other states, Massachusetts does not license police officers but requires licenses for over 50 other trades and professions, including hairdressers, barbers, plumbers, electricians, lawyers, teachers, doctors and many others.

Even though police officers carry weapons and can severely injure or kill people, Massachusetts does not require them to be licensed and, as a result, there is no procedure to revoke the license of a police officer who engages in serious misconduct. Even if fired or convicted of a crime, a Massachusetts police officer can go to another law enforcement agency and work as an officer.

Most other states have a commission referred to as a POST Commission (for Peace Officer Standards and Training), which requires adequate training, licenses police officers, and revokes or suspends the license in cases of wrongdoing. The ACLU of Massachusetts supports efforts to make Massachusetts a POST state to help protect the public from those officers who endanger public safety. We also support fair procedures to provide due process to those officers whose licenses may be revoked.

PBS: How States Are Moving to Police Bad Cops