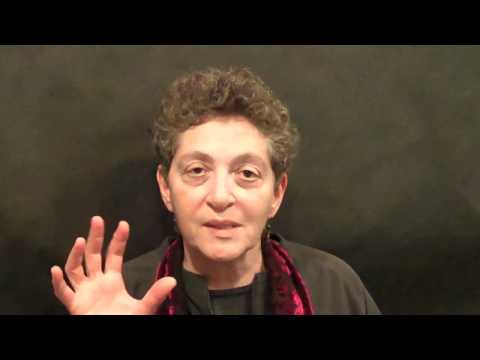 %3Ciframe%20width%3D%22560%22%20height%3D%22315%22%20src%3D%22https%3A%2F%2Fwww.youtube.com%2Fembed%2Flhd5_6DHV5s%3Fautoplay%3D1%26version%3D3%26playsinline%3D1%22%20frameborder%3D%220%22%20allow%3D%22autoplay%3B%20encrypted-media%22%20allowfullscreen%3D%22%22%3E%3C%2Fiframe%3E
Privacy statement. This embed will serve content from youtube.com.
Victory! In a decision with enormous importance for an era of heightened concern about police officers’ use of force, including shootings causing the deaths of many unarmed people of color, the U.S. Court of Appeals for the First Circuit ruled unanimously on August 26, 2011 that ACLU client Simon Glik had a First Amendment right to record the police carrying out their duties on Boston Common.

In 2010, Mr. Glik sued three police officers and the City of Boston for violating his civil rights, after police arrested him and charged him with illegal wiretapping, aiding the escape of a prisoner, and disturbing the peace—all for merely holding up his cell phone and openly recording Boston police officers as they punched another man on Boston Common in October 2007. As a defense, the individual officers argued there was no First Amendment right to record the police or, if there were, the law was not clear and they should be immune from being sued. The Court decisively rejected both of these claims. The ruling, that there is a First Amendment right to record the police carrying out their duties in a public place, has been hailed and cited around the country.

A second issue in the case was whether the police violated the Fourth Amendment because they had no basis to arrest Glik under the terms of the Massachusetts wiretap statute itself (Ch. 272, Sec. 99). The law prohibits the secret interception or recording of any oral communication, without having obtained the prior authorization of those taking part. However, the statute does not require “consent” if the recording is not being done secretly. Since Mr. Glik openly recorded the police by holding up his cell phone, police had no reason to believe he violated the statute. The police therefore violated Glik’s Fourth Amendment right to not be arrested without probable cause, as well as his First Amendment right to observe and gather information about what the police were doing in a public place.
Glik did not distinguish between the right to record the police openly and the right to do so secretly because the First Amendment encompasses both. The Massachusetts state wiretap statute, on the other hand, does make this distinction—in violation of the Constitution. On June 30, 2016, the American Civil Liberties Union of Massachusetts filed a federal lawsuit defending the right to record the police on behalf of two civil rights activists against the Boston Police Department and the District Attorney for Suffolk County. The suit asks the court to affirm that it is unconstitutional to enforce the Massachusetts wiretap law against people who exercise their right to secretly record the police in the public performance of their duties, and to order Boston Police Department Commissioner William Evans and Suffolk County District Attorney Dan Conley to end such enforcement.