For over 100 years — since the days when "banned in Boston” was a badge of honor for hit new Broadway shows — the ACLU of Massachusetts has fought government censorship in the Commonwealth and defended the constitutional right to express unpopular opinions. We have been especially interested in defending those who have the least power in our society, who have faced decades or even centuries of racial and economic injustice.

Black literature — indeed, Black art — has long been a target for coordinated campaigns of censorship and repression, usually facilitated by local, state, and federal government action or inaction. Since at least the Harlem Renaissance, Black writing in the United States has been widely treated as obscene, seditious, and even dangerous. The greatest Black writers have been feared for precisely their ability to highlight the injustices of American society with clarity, lyricism, and urgency.

The racist campaign of repression against Black authors has never really stopped — only ebbed from time to time. Today, however, this campaign has roared back into life with a relentless effort to remove Black-authored books from libraries, race-conscious subjects from curricula, and any mention of racism from our collective history. This is partly an obvious backlash to the racial justice movement sparked by the murders of George Floyd, Breonna Taylor, Ahmaud Arbery, and countless others — but it's also just the latest chapter in a long story of racist censorship.

That's why, for Black History Month, the ACLU of Massachusetts has chosen to highlight a few pivotal, Black-authored books that have been targeted — recently or historically — for censorship. For each book, we will link to the author or publisher's website. 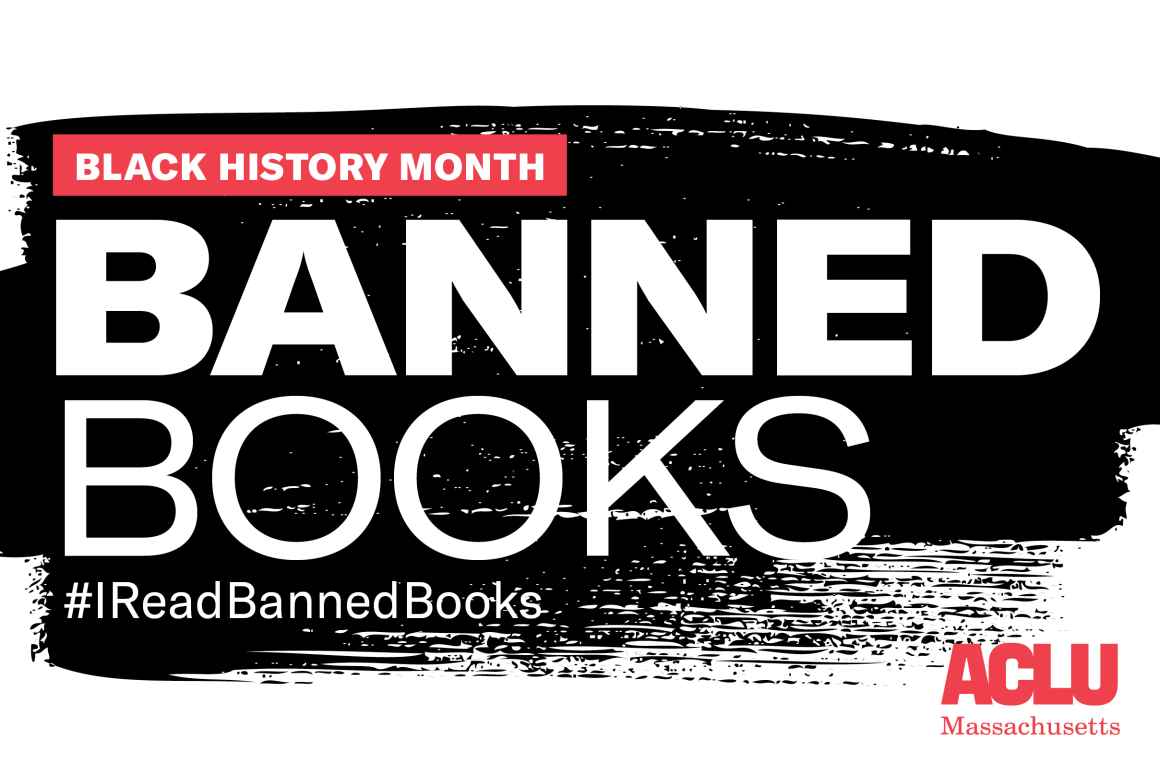 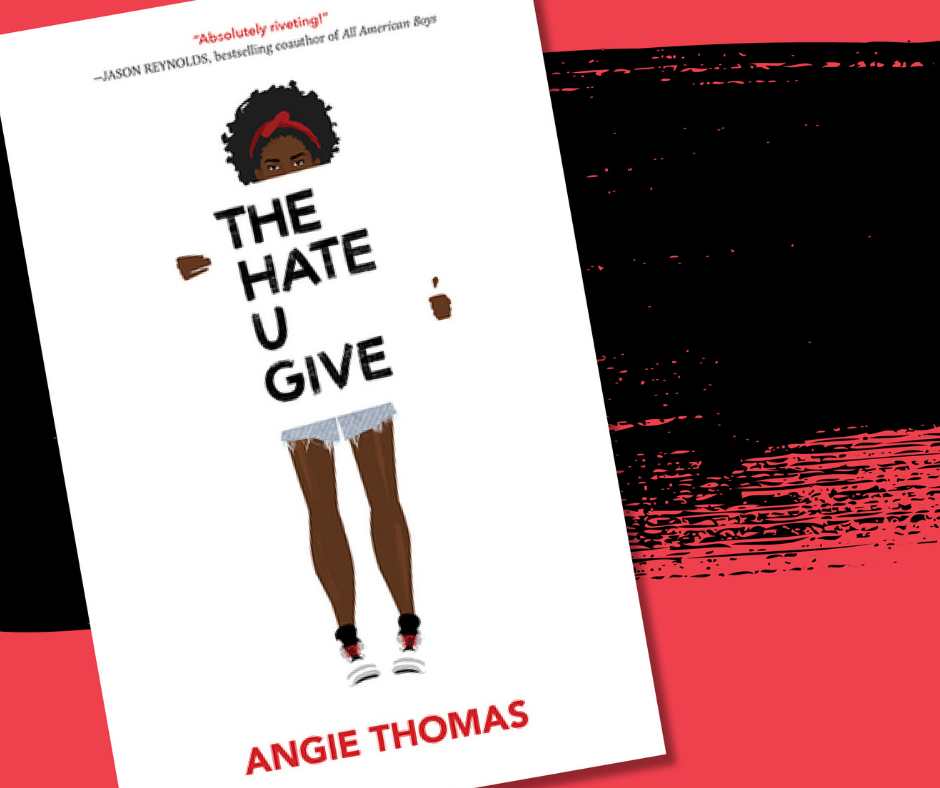 Challenged and banned for supposedly promoting an anti-police message. 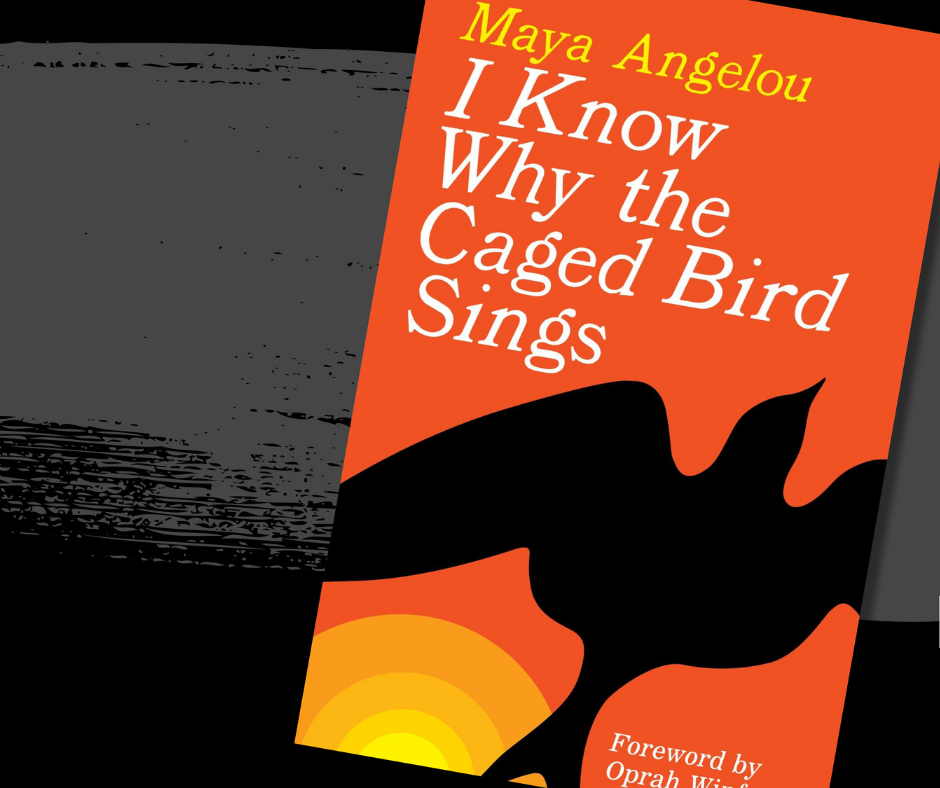 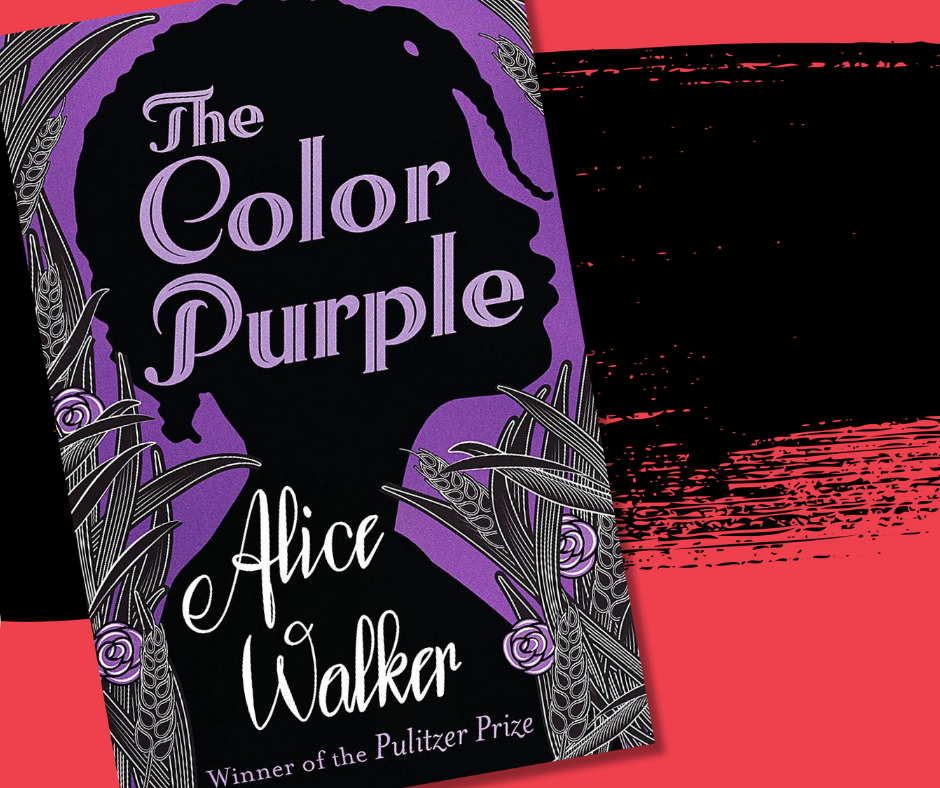 Challenged frequently and banned, ostensibly for its sexual and racial content. 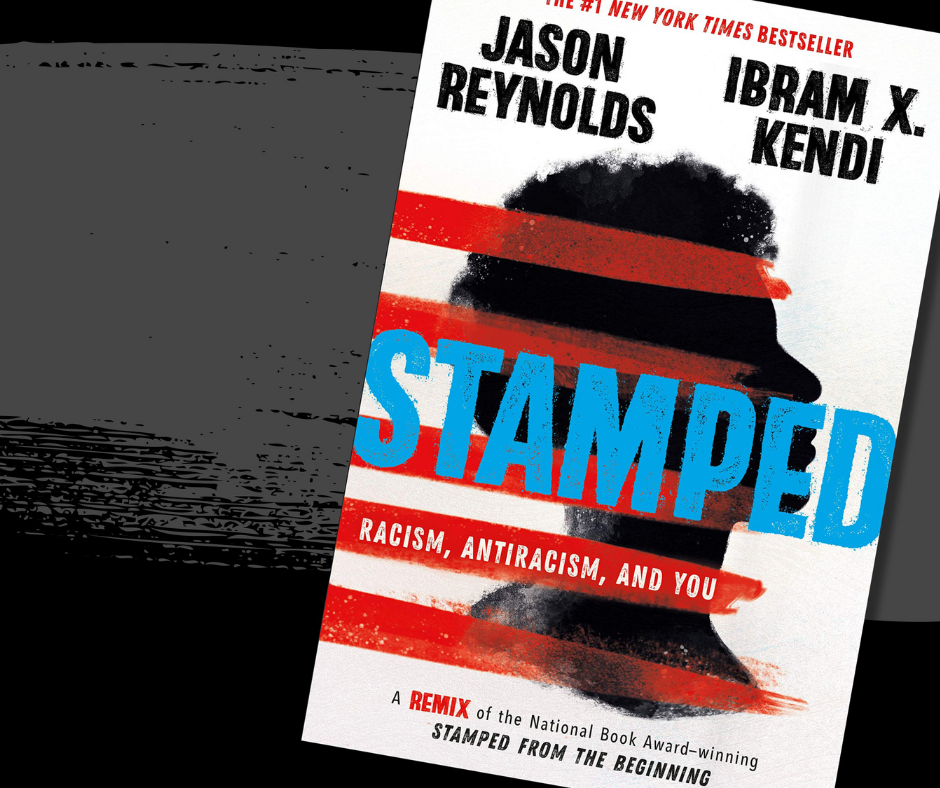 Challenged, ostensibly for vulgar language and discussions of race. 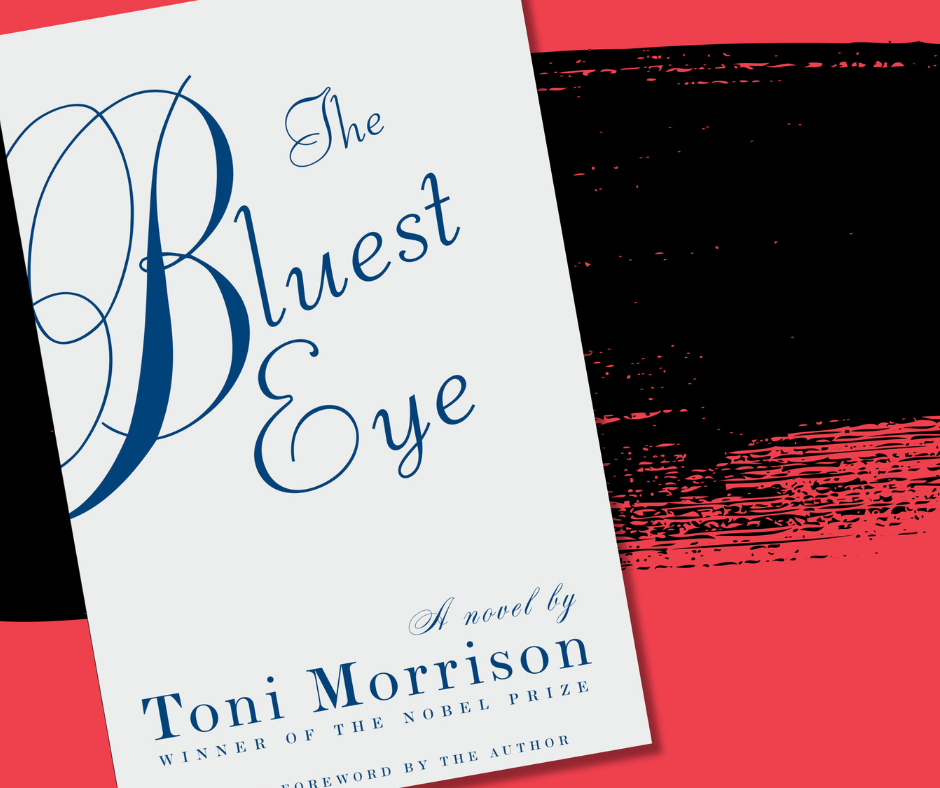 Morrison's books have been frequently challenged or banned, ostensibly for their graphic content. 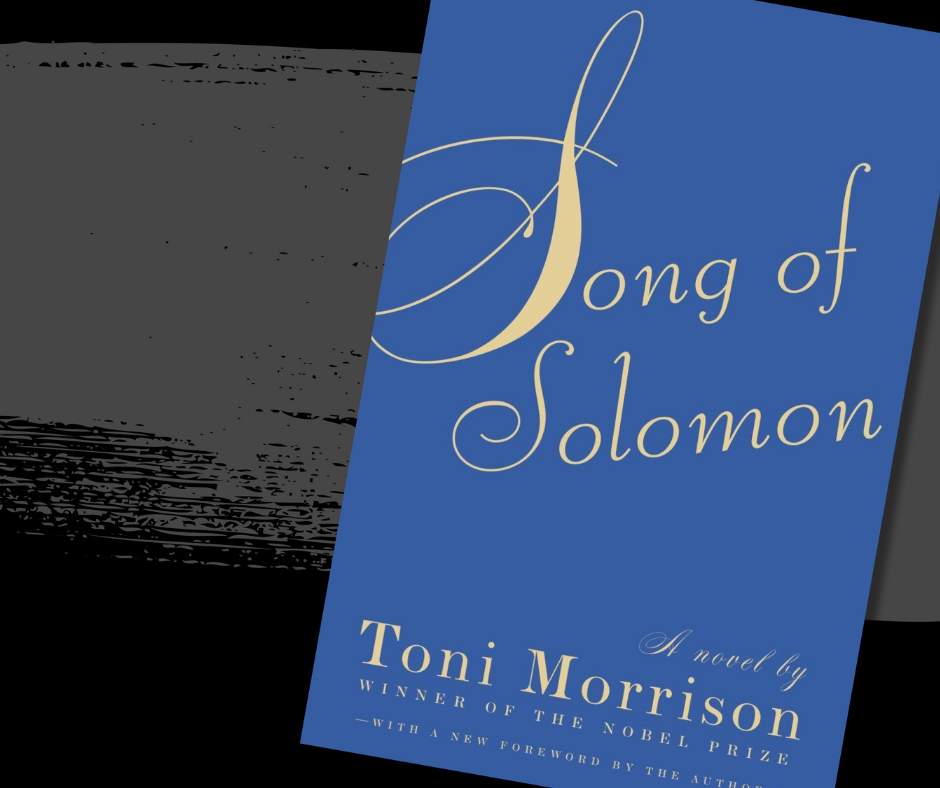 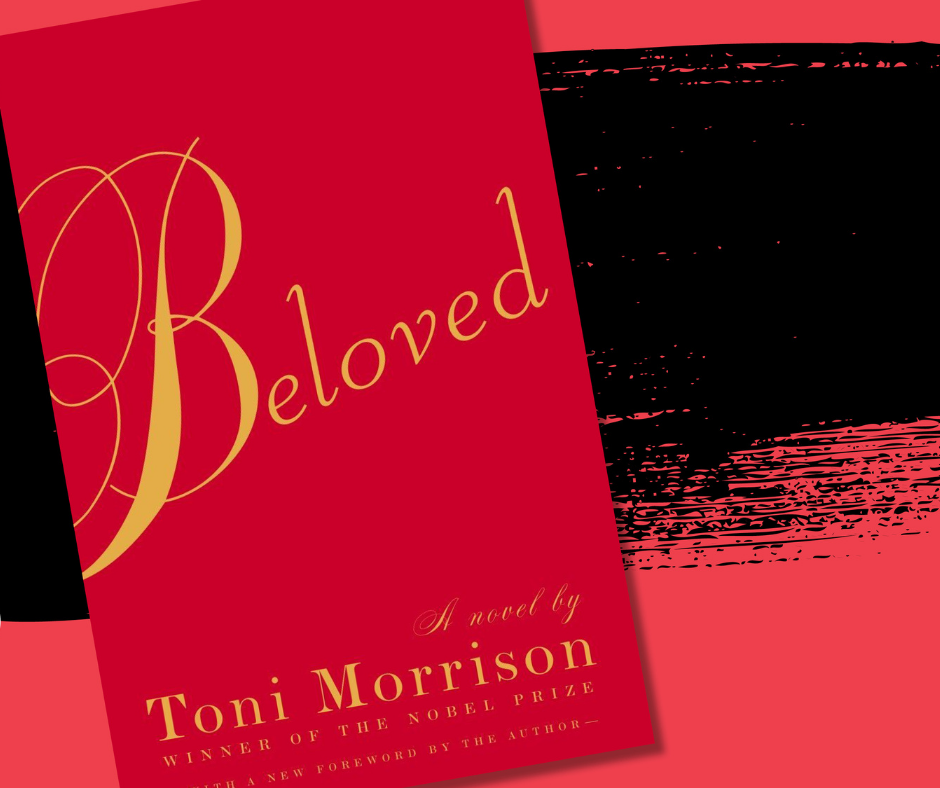 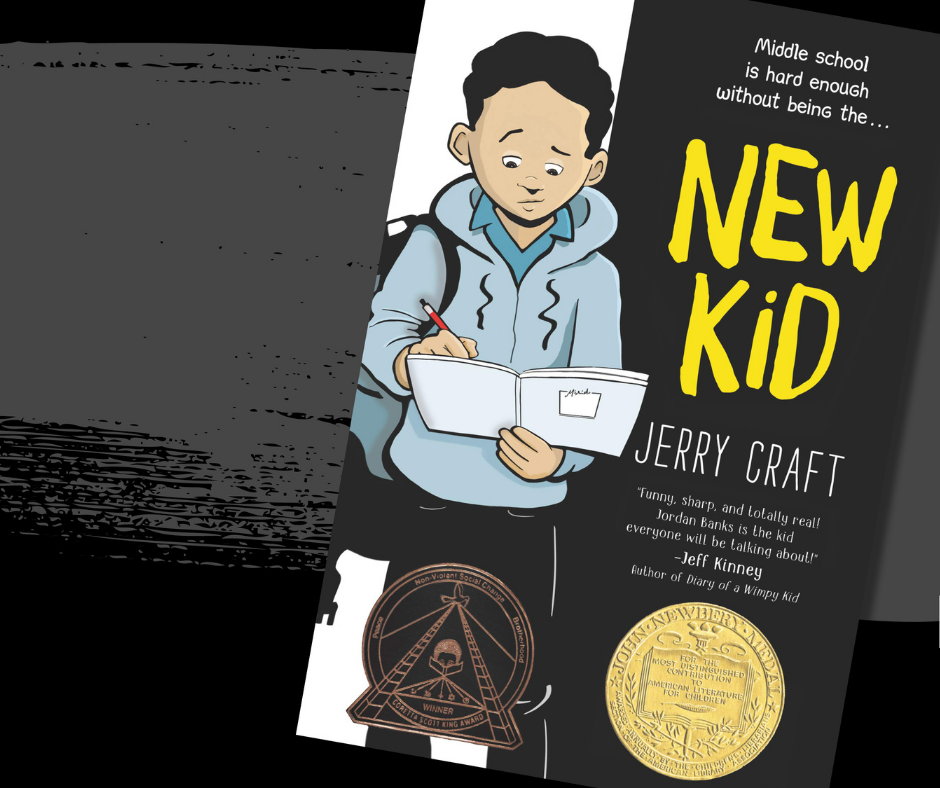 Craft's books have been banned as part of efforts to stamp out "critical race theory” in schools. 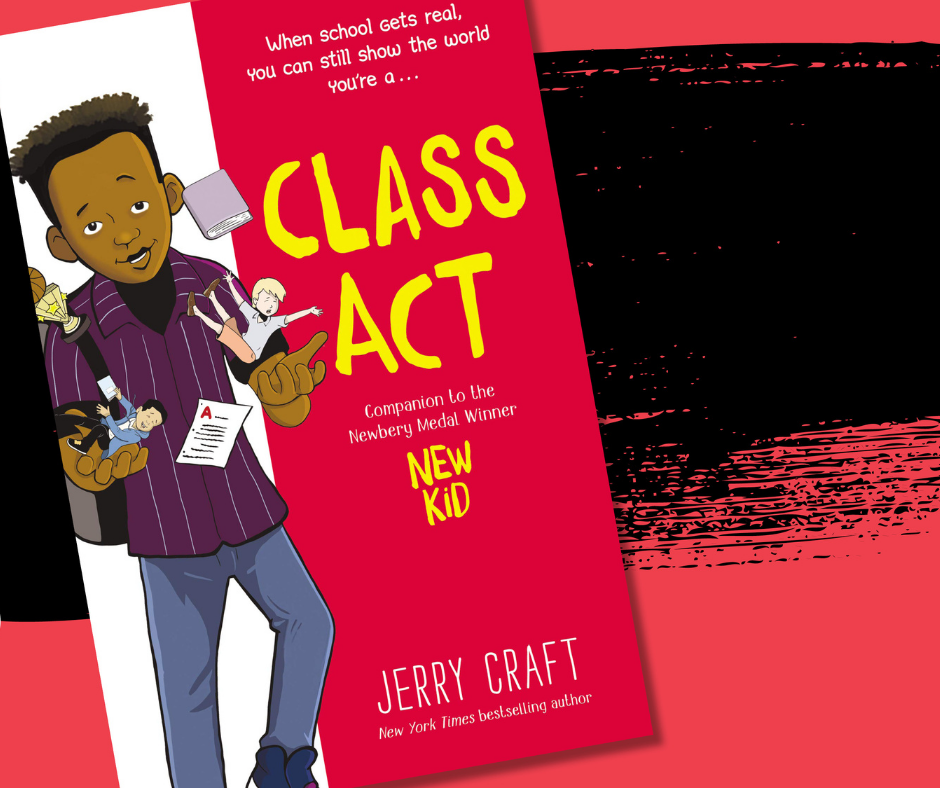 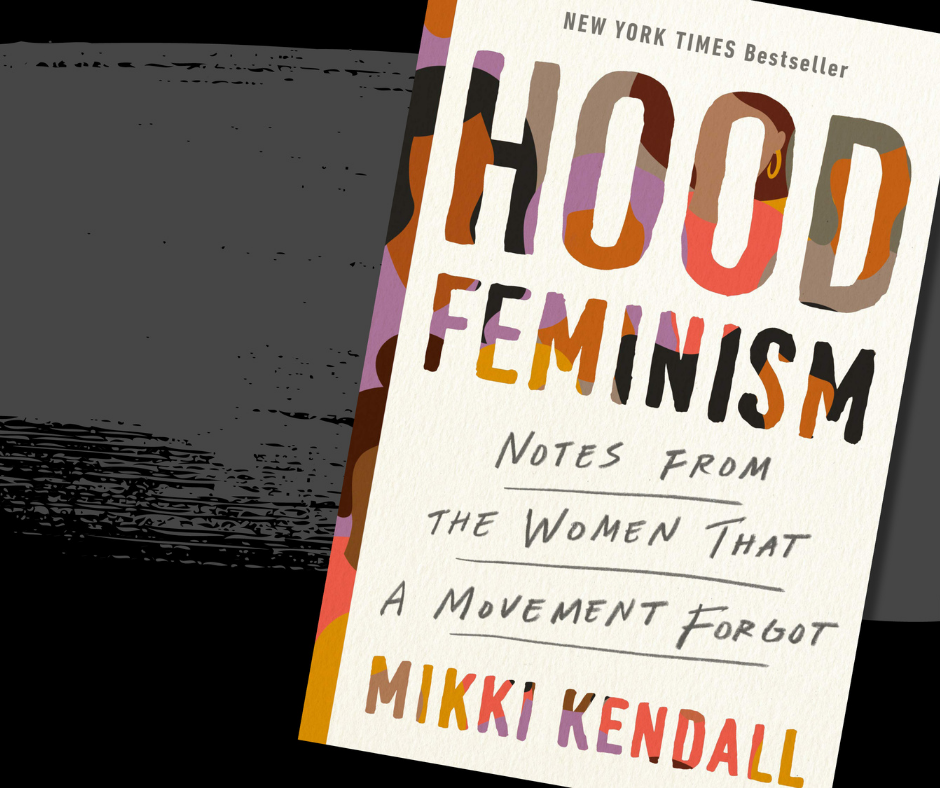 Banned as part of broad efforts to censor discussions of race and sexuality. 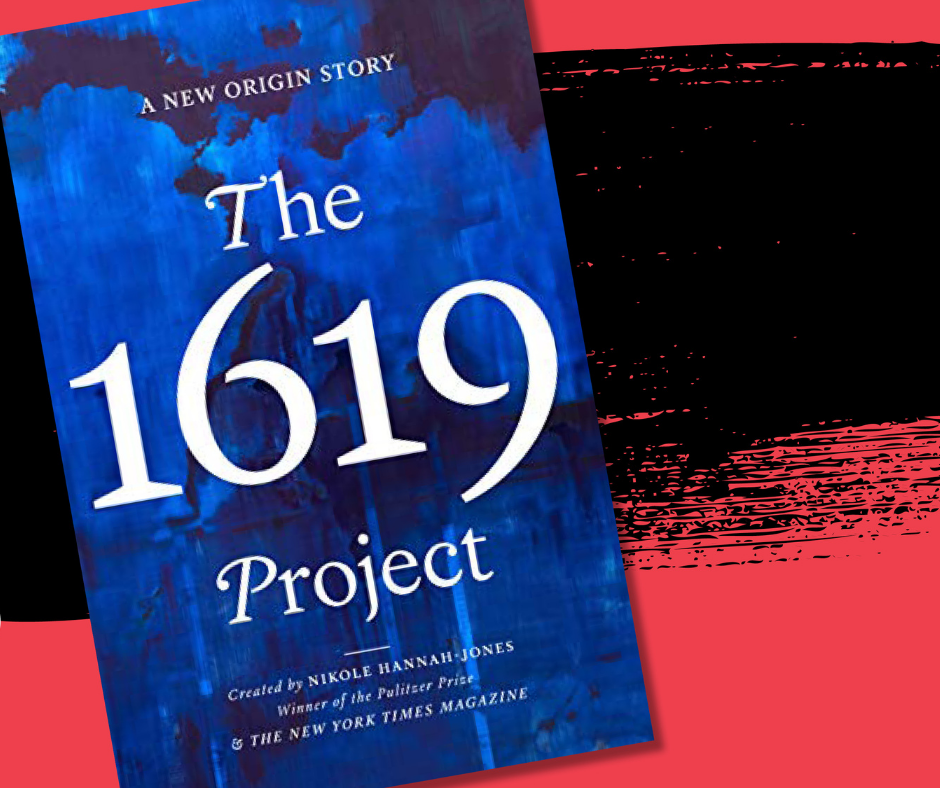 Banned as part of broad efforts to stamp out "critical race theory” in schools. 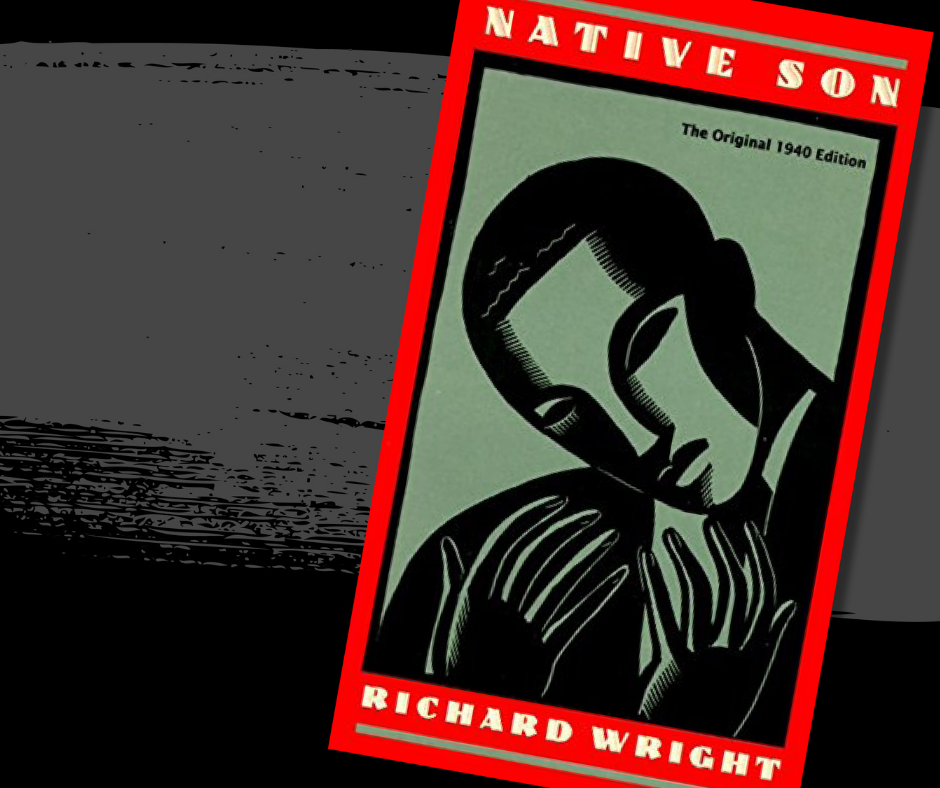 Wright's works have been frequently challenged or banned, ostensibly for graphic or violent content. 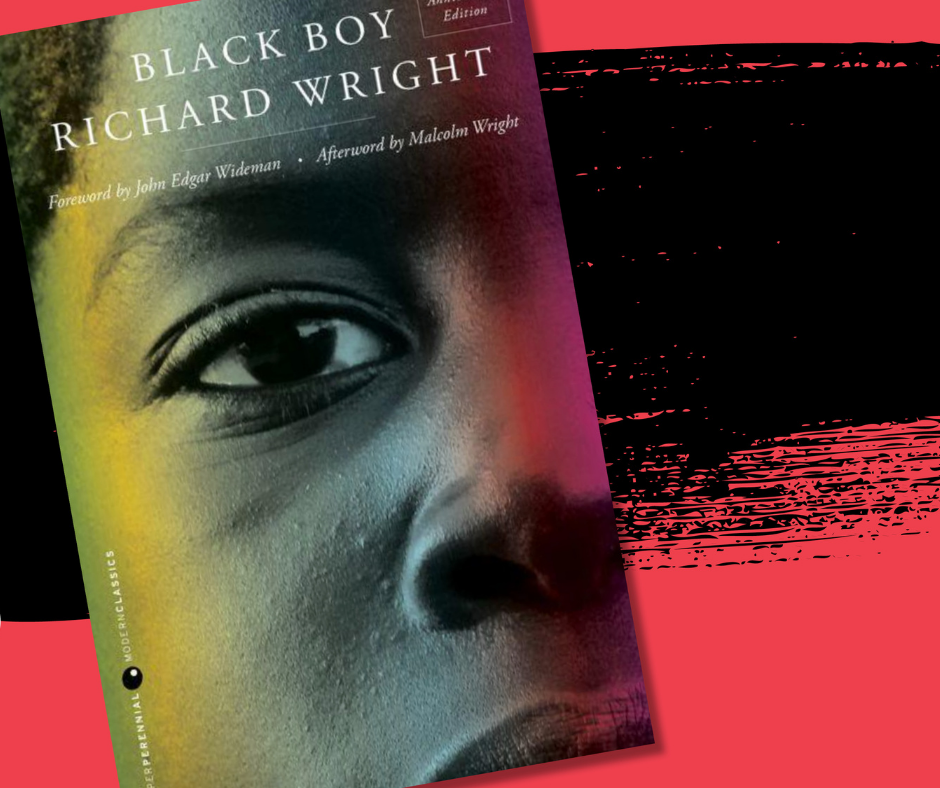 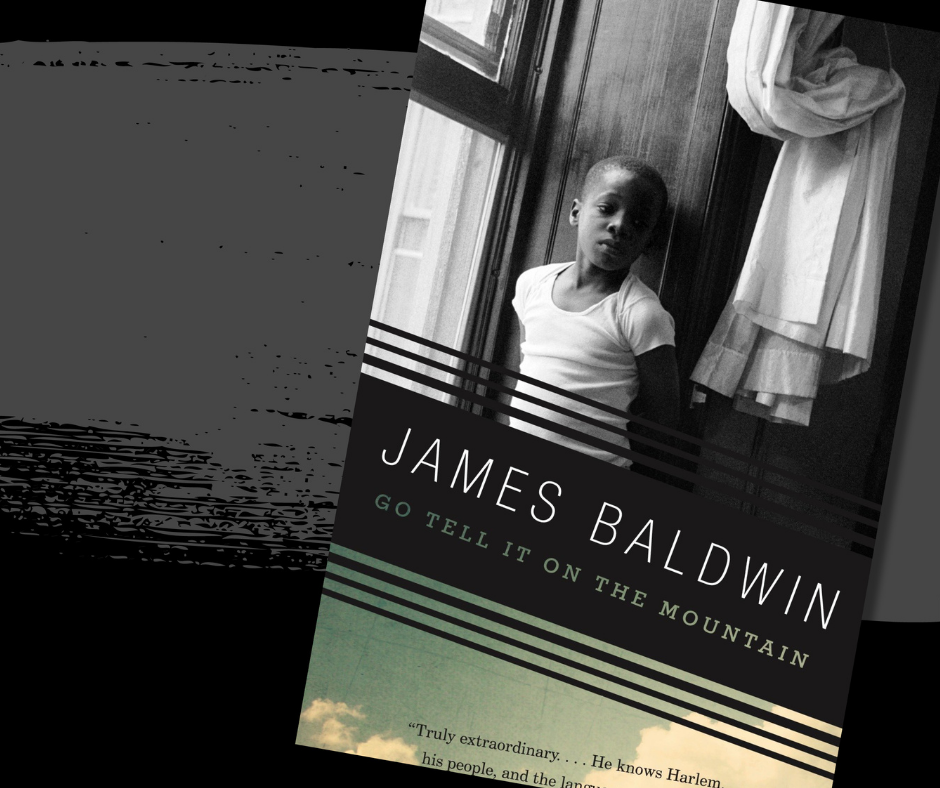 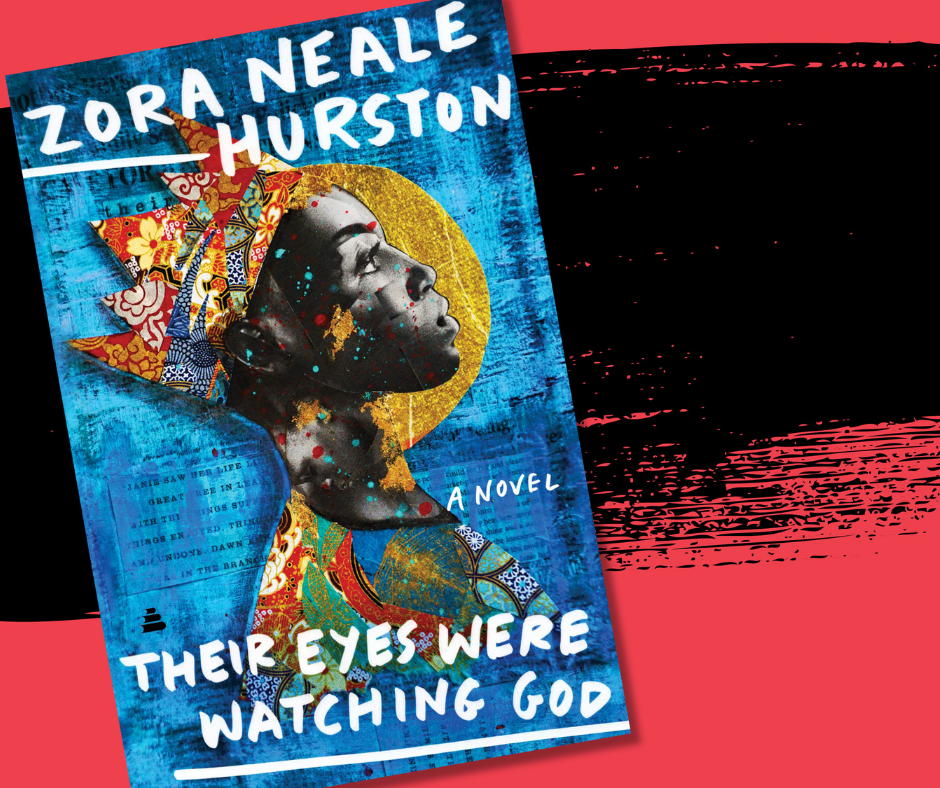 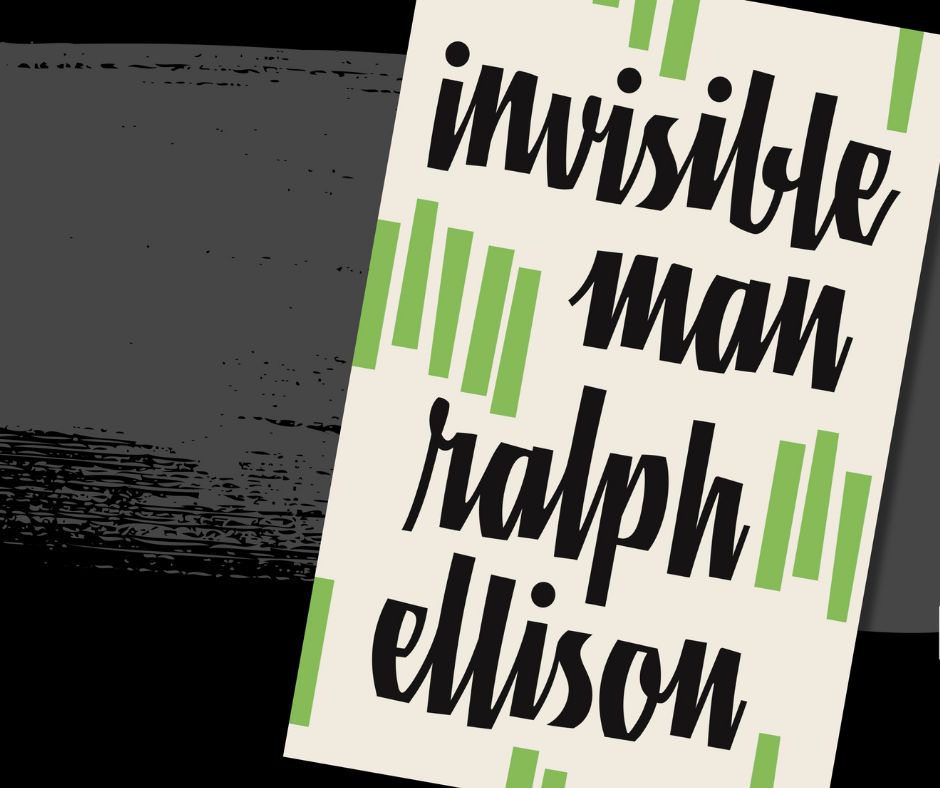 Challenged or banned, ostensibly for vulgarity.