Learn the facts on marijuana law enforcement. Read the ACLU of Massachusetts report The War on Marijuana in Black and White: A Massachusetts Update (appendix).

Opposition to Question 4 base their arguments on a 2016 report written by a Massachusetts Senate Committee. This government report covers a wide range of important issues, but it is flawed because it contains fundamental inaccuracies and speculative conclusions concerning the implications of regulating recreational marijuana. This rebuttal addresses several of the most important issues pertaining to revenue, teen usage, public health and dependency, racial disparity and driving under the influence ("DUI"). Learn more: Rebuttal to the Report of the Special Senate Committee on Marijuana.

We support the taxation and regulation of marijuana because:

It's good for social justice 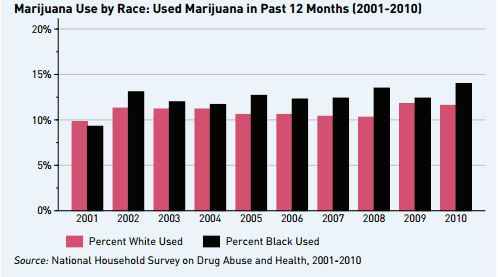 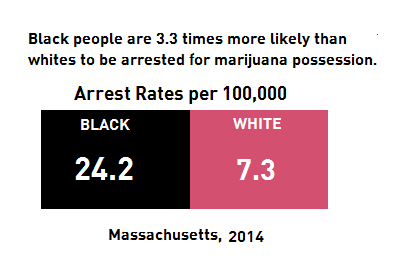 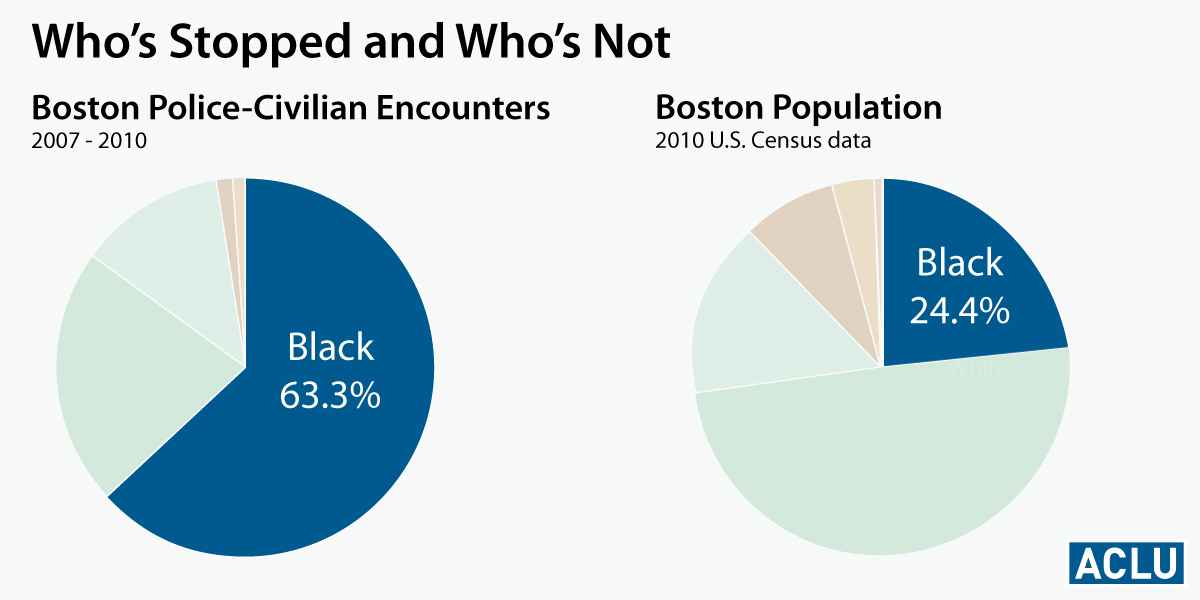 It's good for public safety and the economy

It's good for public health 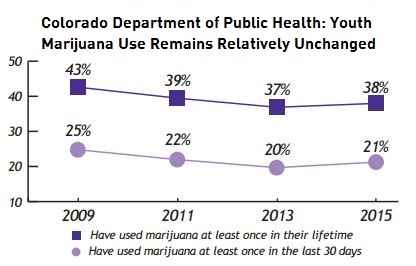 Statement of the ACLU of Massachusetts on Wu administration’s...

Statement of ACLU of Massachusetts on confirmation of Rachael...

ACLU lawsuit to protect rights, health of people at Mass. and Cass...

ACLU lawsuit to protect constitutional rights, health of people at...