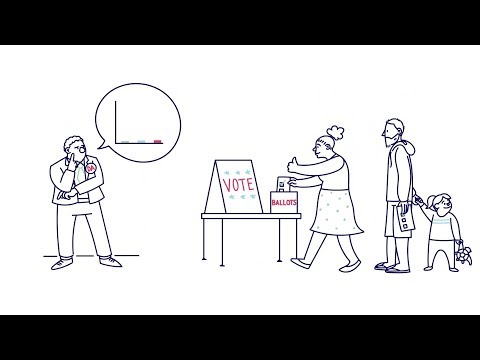 From slavery to Jim Crow laws and the so-called “war on drugs,” this country has long used forms of social control to oppress people of color, particularly Black, Latinx and Native Americans.

While police make arrests, district attorneys wield extraordinary power throughout the judicial process – from charging decisions to sentencing recommendations. Too often, this power is marked by systemic racism and racial bias. At our first district attorney candidates debate, we asked the candidates if they believe the policies and practices of the Suffolk County District Attorney’s Office have contributed to racial disparities – and all five candidates agreed that yes, they have.

Racial bias, both implicit and explicit, sends and keeps more people of color in prisons than ever before. In Massachusetts, Black people are incarcerated at nearly eight times the rate of white people.

Just one force driving mass incarceration and incarceration disparities: bail. District attorneys can make requests for bail. Despite the presumption of innocence, the court will oblige the prosecutor’s request and order people to be held unless bail is paid. People who cannot afford bail must await trial in jail, and risk losing their jobs, housing, and social support.

The truth is, there are large racial disparities in who awaits trial in jail. In Barnstable County, Black residents make up just 2.4 percent of the population, but nearly one-quarter of all people detained pretrial. The same study also shows that people of color face much higher bail. Again, in Barnstable County, the median bail amount for Black people is four times higher than for white people. In Berkshire County, it’s five times higher.

Prosecutors across the country have begun acknowledging that they have a powerful role to play in unfair practices like bail, and recognizing they have a responsibility to reduce racial disparities in the criminal legal system by not prosecuting racially biased arrests. Prosecutors do not have to prosecute every case brought to them by police, and they make decisions every day about which cases to decline or pursue.

Massachusetts voters agree that the Commonwealth needs criminal law reform. In fact, 84 percent of voters think Massachusetts should work to change the criminal legal system so that people are not treated differently based on their race – and 79 percent say a commitment to racial justice is an important quality for a district attorney candidate.

We must demand that candidates and district attorneys commit to using their power responsibly, fairly, and justly – and that means working to eliminate racial disparities and bias in the criminal legal system. Recent elections across the country have shown the tremendous power that voters have to impact racial justice by electing forward-thinking district attorneys who have already started to implement groundbreaking changes to reduce incarceration and create a more fair and just system in cities like Chicago and Philadelphia.

To get involved and help make a change, sign up to volunteer. The ACLU of Massachusetts – together with its network of partners – will be organizing canvassing efforts to spread the word about What a Difference a DA Makes.

Written by Rahsaan Hall, director of the Racial Justice Program at the ACLU of Massachusetts and campaign manager for What a Difference a DA Makes.