A year after President Obama's announcement on DACA and DAPA, a federal court continues to block its implementation 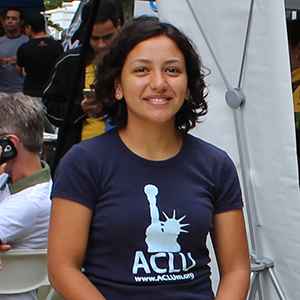 Today marks the first anniversary of President Obama’s announcement of his administration’s executive actions to mitigate the effects of deportations in the current immigration system. On the night of November 20, 2014, the President announced the expansion of the Deferred Action for Childhood Arrivals (DACA) and the creation of the Deferred Action for Parents of Americans and Lawful Permanent Residents (DAPA).

DAPA is a new program that would allow undocumented parents of U.S. citizens or legal permanent residents to apply for a work permit and protection from deportation, if the person has lived in the United States continuously since January 1, 2010.

However, until today, of the estimated 4.9 million people who could benefit from these programs, no one has been able to apply. Court decisions have blocked their implementation, while millions of immigrants continue living in fear of being separated from their families and hundreds are being deported daily.

The court’s decision was not a surprise to the administration. The Fifth Circuit is known as one of the most conservative in the country. However, it shows the politically charged environment that surrounds the implementation of these programs and the polarization that immigration awakens.

The administration announced it will appeal the decision to the United States Supreme Court, but the Supreme Court’s jurisdiction is not mandatory and it could refuse to hear the case, leaving intact the current preliminary decision.

Meanwhile, it is important to know that although the original DACA program is running, the federal government is not accepting applications for the extension of DACA or for DAPA.

Until the Supreme Court hears and decides on the implementation of DAPA and the expansion of DACA, thousands of people that contribute to the economic growth and social development of the country will be deported. Today, instead of celebrating the anniversary of the decisions that could have rewarded the contributions of 4.9 million immigrants, what we will be officiating is the continuation of a broken immigration system. 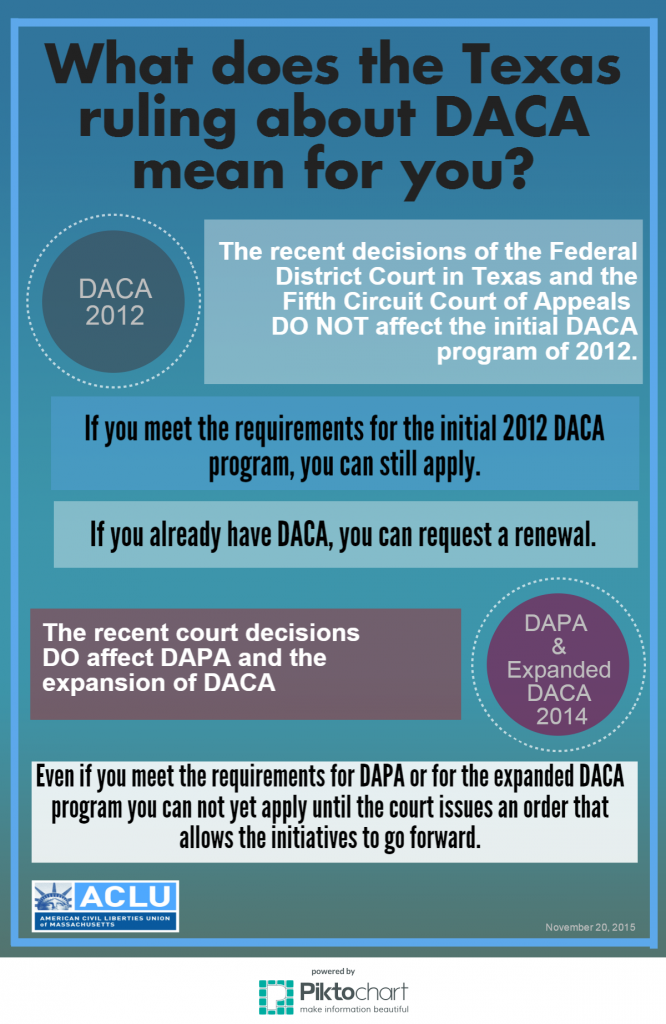