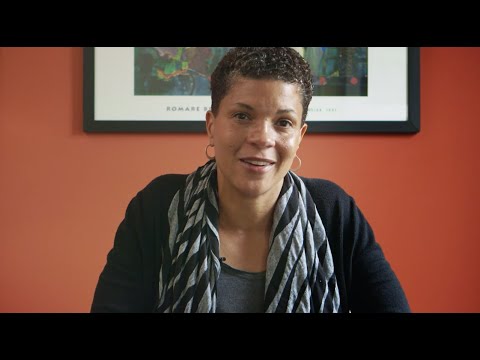 Alexander talks movingly about her “awakening” as an attorney at the ACLU to the realization that our criminal justice system isn’t simply infected with conscious and unconscious bias but, in fact, operates as a system of social control.

Massachusetts is not immune from racial bias or social control in our criminal justice system. Data from the Boston Police Department’s police-civilian encounters, published last October in the ACLU of Massachusetts report, Black, Brown & Targeted, shows that people of color in Boston are far more likely to be stopped, searched and frisked by the police than are similarly-situated white people. Even when controlling for neighborhood crime, gang affiliation and other factors that some use to “explain away” the evidence, the data is clear: race matters.

Alexander also talks about how the failed war on drugs disproportionately targets people of color. Here, too, Massachusetts is not immune. An ACLU study released in 2013, called The War on Marijuana in Black and White, found that in the year after decriminalization, a Black person in the Bay State was 3.9 times more likely to be charged with possession of marijuana than a white person. That’s despite studies showing Blacks and whites use the drug at comparable rates.

It’s time to end the failed war on drugs, to update police practices to address the implicit racial bias, and to reform our criminal justice system to ensure that it keeps all of us safe–rather than keeping people of color down on account of their race.

Carol Rose is executive director of the ACLU of Massachusetts.