The American Civil Liberties Union of Massachusetts is pleased to announce that civil rights attorney Rahsaan D. Hall is joining the organization as Director of its Racial Justice Program.

"I am honored to lead a program dedicated to achieving equal justice for all," said Hall. "We are at a historic juncture in the battle for civil rights and civil liberties, and I am proud to be on the side of justice with the ACLU of Massachusetts."

Hall brings 15 years of experience in civil rights and criminal justice, including four years as staff attorney and three years as Deputy Director with the Lawyers' Committee for Civil Rights and Economic Justice in Boston. He also served for eight years in the Suffolk County District Attorney's Office, including three years with the Safe Neighborhood Initiative and two with the Senior Trial Unit. 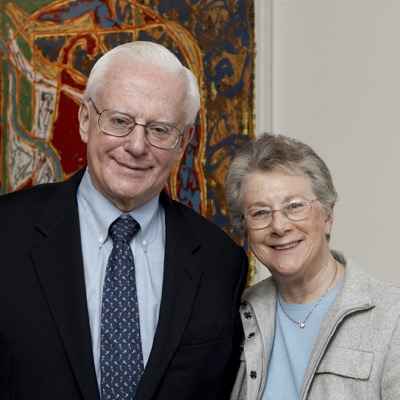 "We are thrilled to have Rahsaan join our leadership team," said Carol Rose, Executive Director of the ACLU of Massachusetts. "Rahsaan's experience, expertise and wisdom will strengthen the ACLU's civil rights and civil liberties advocacy work throughout the Bay State."

Michael Curry, President of the Boston NAACP, said, "Rahsaan Hall is widely respected throughout Boston as a person of extraordinary dedication and integrity. He's a true civil rights leader."
Kevin Prussia, partner at the law firm of WilmerHale and President of the Board of the ACLU of Massachusetts, said: "Rahsaan Hall will bolster the ACLU's existing team of superb litigators, lobbyists and activists, enabling us to achieve lasting progress in the area of equal rights and racial justice."

In addition to leading the ACLU of Massachusetts' Racial Justice Program, Hall is a member of Boston Mayor Marty Walsh's Diversity Task Force. He also serves on the Boston Police Department's Social Justice Task Force, on the Massachusetts Legal Assistance Corporation's board of directors, and the Hyams Foundation's board of trustees. He co-chairs the Boston Bar Association's Civil Rights and Civil Liberties section.

He is a graduate of The Ohio State University (B.A.), Northeastern University School of Law (J.D.) and Andover Newton Theological School (M.Div.). He is an ordained reverend in the African Methodist Episcopal Church.

Click here for more information on the ACLU of Massachusetts and its Racial Justice work.