The Future We Dare to Create: Rally with Angela Davis

The ACLU of Massachusetts is hosting an online rally to help raise funds for the ACLU’s critical work nationwide.

Join us on Saturday, August 8 at 5:00 PM and hear a keynote address from iconic civil rights leader, Angela Davis, and a special appearance from the co-founder of Pussy Riot, Nadya Tolokonnikova.

For 100 years, the ACLU has been our nation's guardian of liberty, working in courts, legislatures, and communities to defend and preserve the individual rights and liberties that the Constitution and the laws of the United States guarantee everyone in this country.

Please join to support the ACLU’s work and contribute to the future we dare to create.

For questions, please email rsvp@aclum.org. After ticket purchase, a private link will be sent to your email provided in advance of the rally. 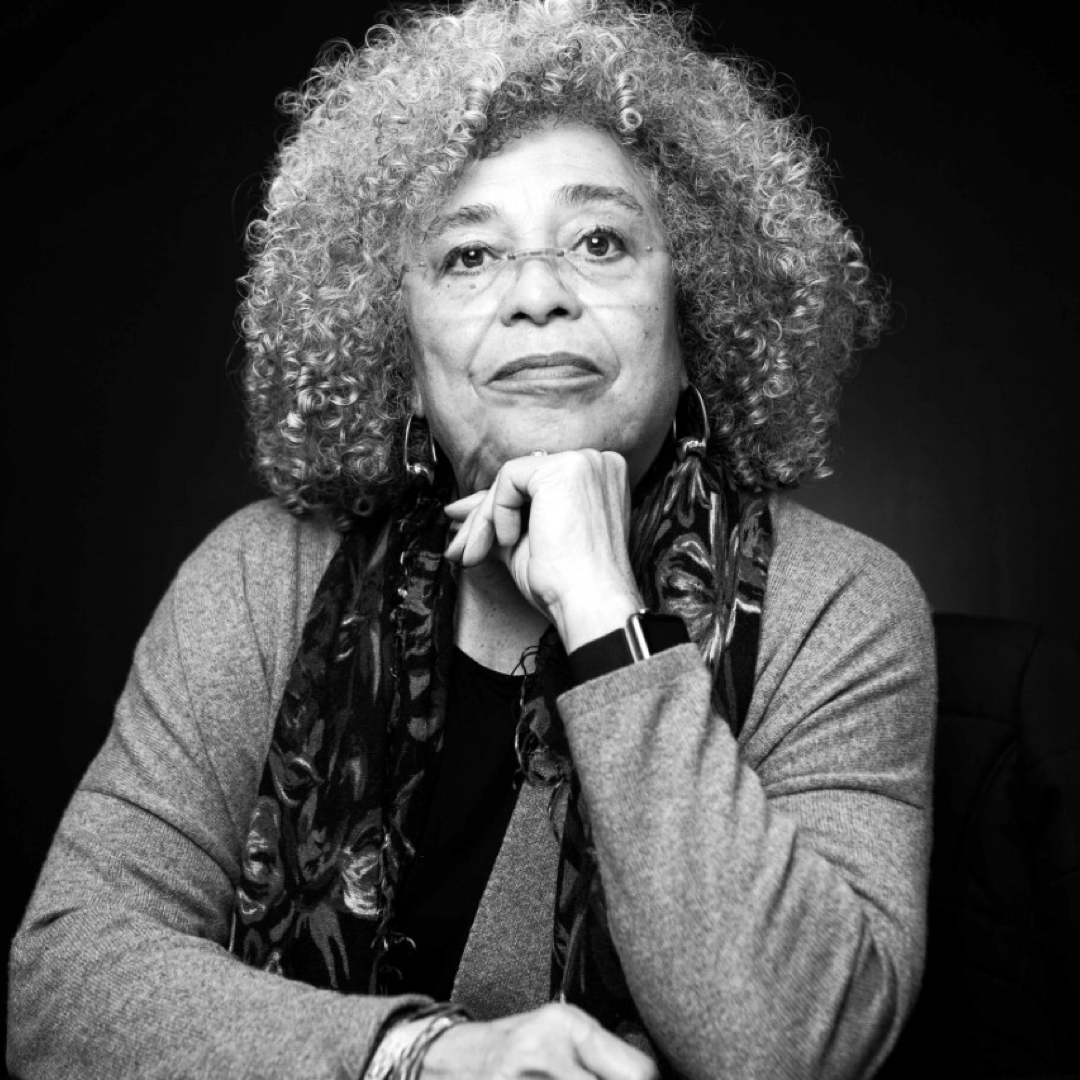 Through her activism and scholarship over many decades, Angela Davis has been deeply involved in movements for social justice around the world.  Her work as an educator – both at the university level and in the larger public sphere – has always emphasized the importance of building communities of struggle for economic, racial, and gender justice.

Professor Davis’ teaching career has taken her to San Francisco State University, Mills College, and UC Berkeley.  She also has taught at UCLA, Vassar, Syracuse University the Claremont Colleges, and Stanford University.  Most recently, she spent fifteen years at the University of California Santa Cruz where she is now Distinguished Professor Emerita of History of Consciousness – an interdisciplinary Ph.D. program – and of Feminist Studies.

Angela Davis is the author of ten books and has lectured throughout the United States as well as in Europe, Africa, Asia, Australia, and South America.  In recent years a persistent theme of her work has been the range of social problems associated with incarceration and the generalized criminalization of those communities that are most affected by poverty and racial discrimination.  She draws upon her own experiences in the early seventies as a person who spent eighteen months in jail and on trial, after being placed on the FBI’s “Ten Most Wanted List.”  She also has conducted extensive research on numerous issues related to race, gender, and imprisonment.

With an appearance from Pussy Riot co-founder Nadya Tolokonnikova 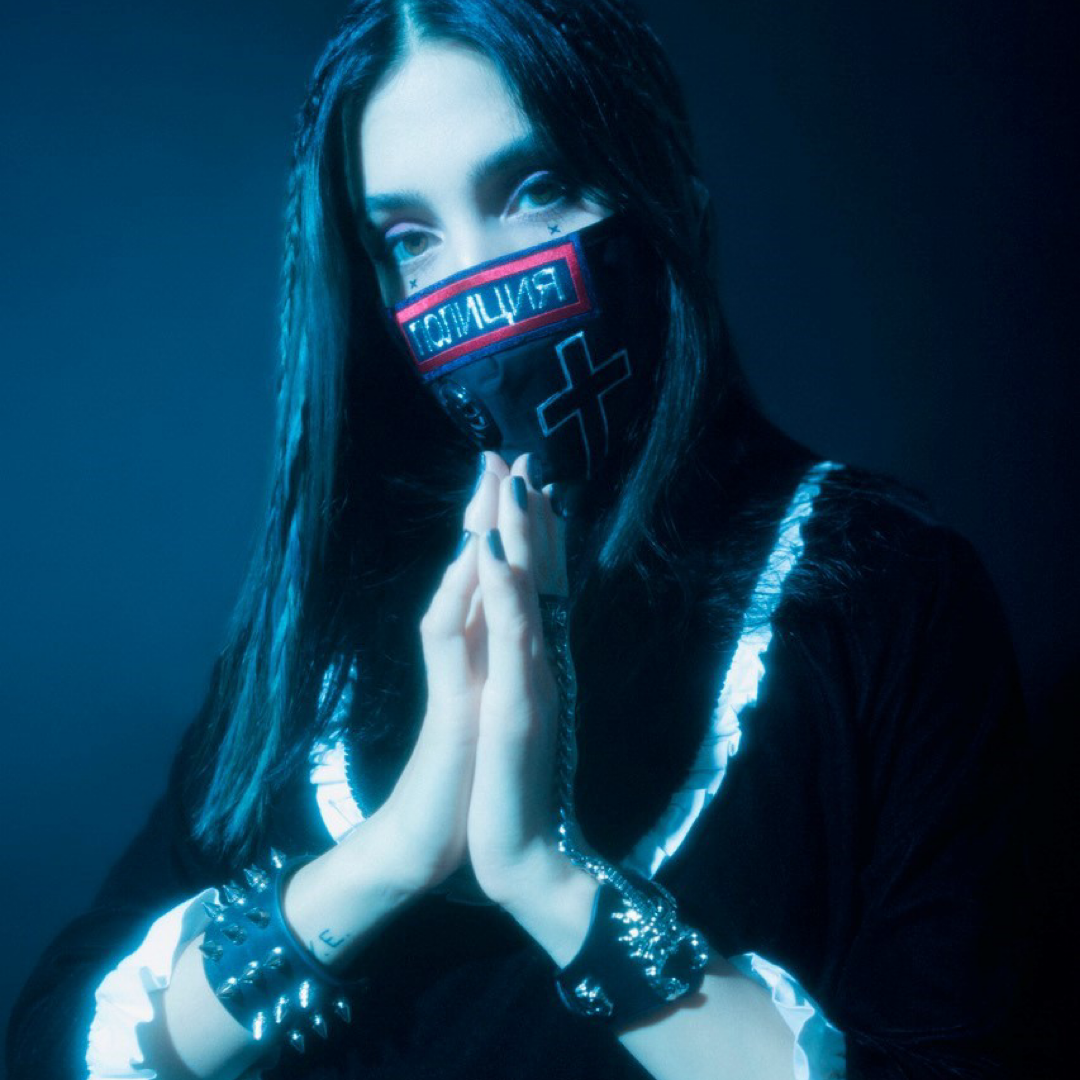