In February 2014, the ACLU of Massachusetts filed a First Amendment suit in federal court on behalf of three Lowell residents to block an anti-panhandling ordinance enacted by the City of Lowell, claiming the ordinance violated their constitutional right to peacefully solicit donations in public. The ordinance operated by creating buffer zones in which panhandling is prohibited. It prohibited panhandling in the entire downtown historic district, and it also prohibited panhandling within 20 feet of various locations throughout the city, including bus stops and restaurants. Among other things, we argued that the ordinance is unconstitutional under the Supreme Court's decision in McCullen v. Coakley, which invalidated a Massachusetts law creating buffer zones around reproductive health clinics. 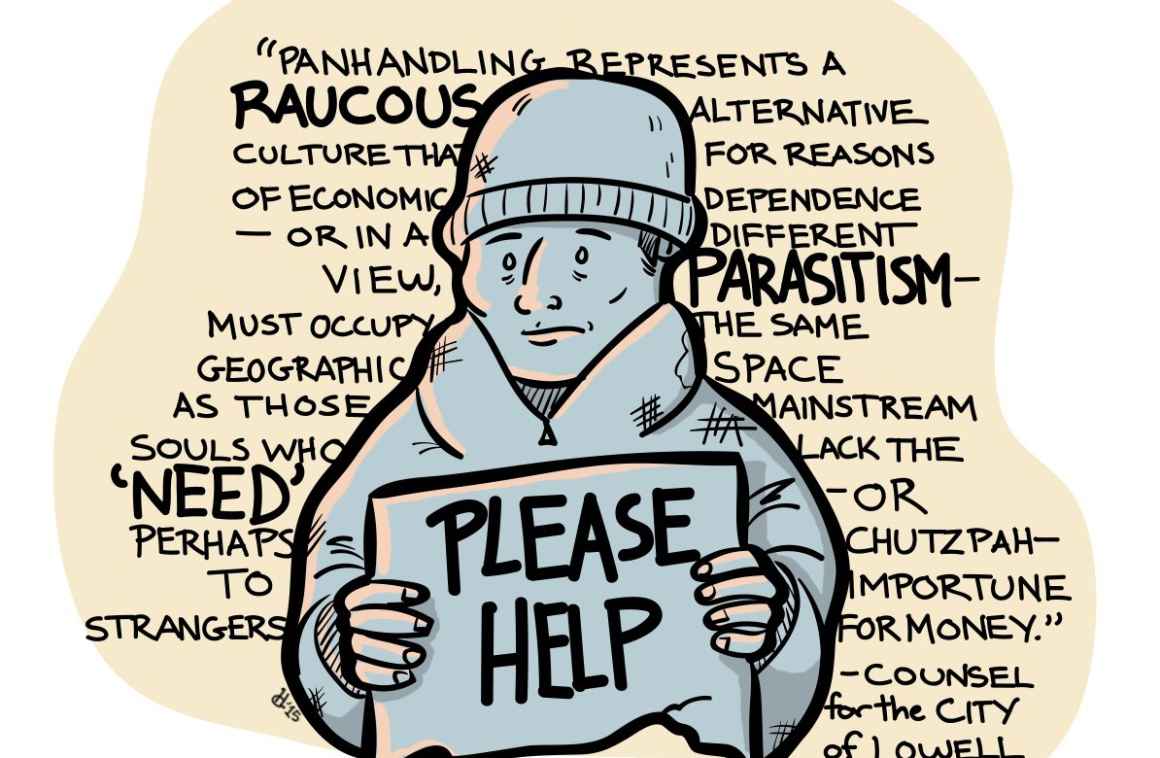 Court should drop the case against "Straight Pride Parade" counter...

There’s a battle brewing at Google over employee speech. The...

Massachusetts Coalition for the Homeless v. City of Fall River