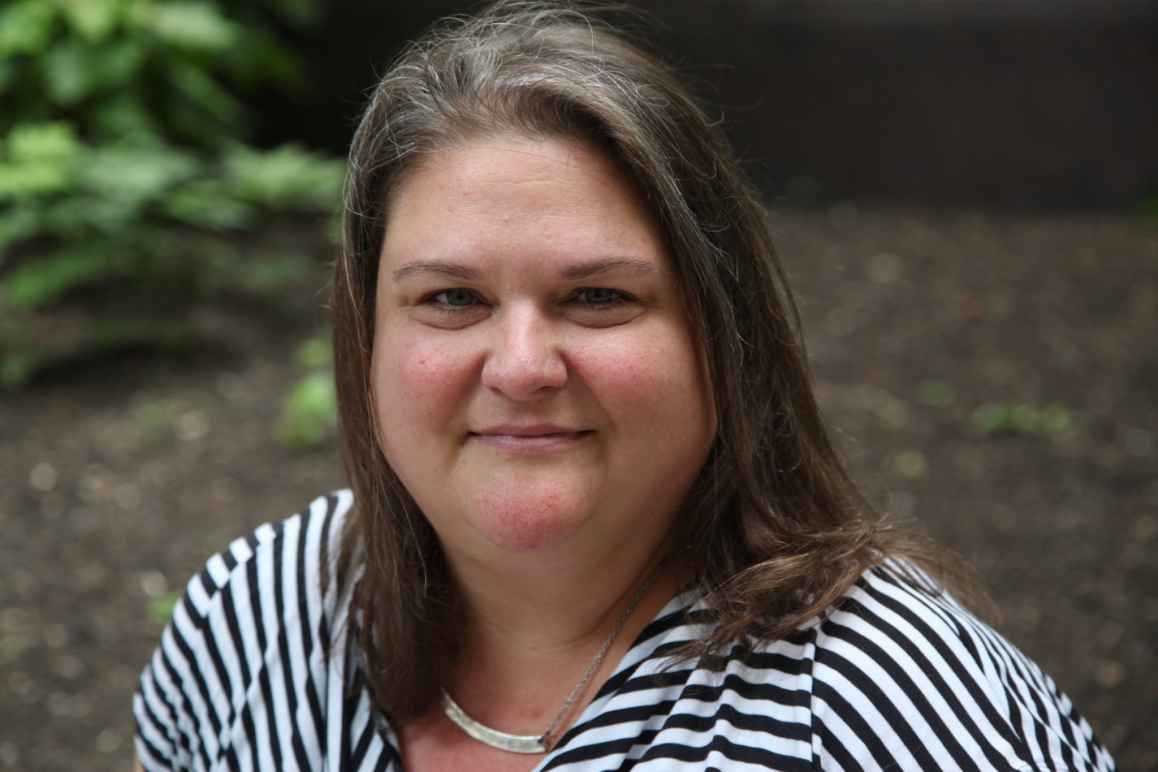 Whitney Taylor joined the ACLU of Massachusetts in May 2010 to help develop the statewide presence of ACLU supporters and activists to advocate on behalf of civil liberties.

As a national expert on illicit drug policy, the criminal justice and public health systems, and the electoral ballot initiative and legislative processes, she coordinates the development and implementation of the ACLU of Massachusetts' public advocacy agenda.

Whitney received a B.A. in Criminal Justice and an M.S. in Public Policy from American University in Washington, DC.