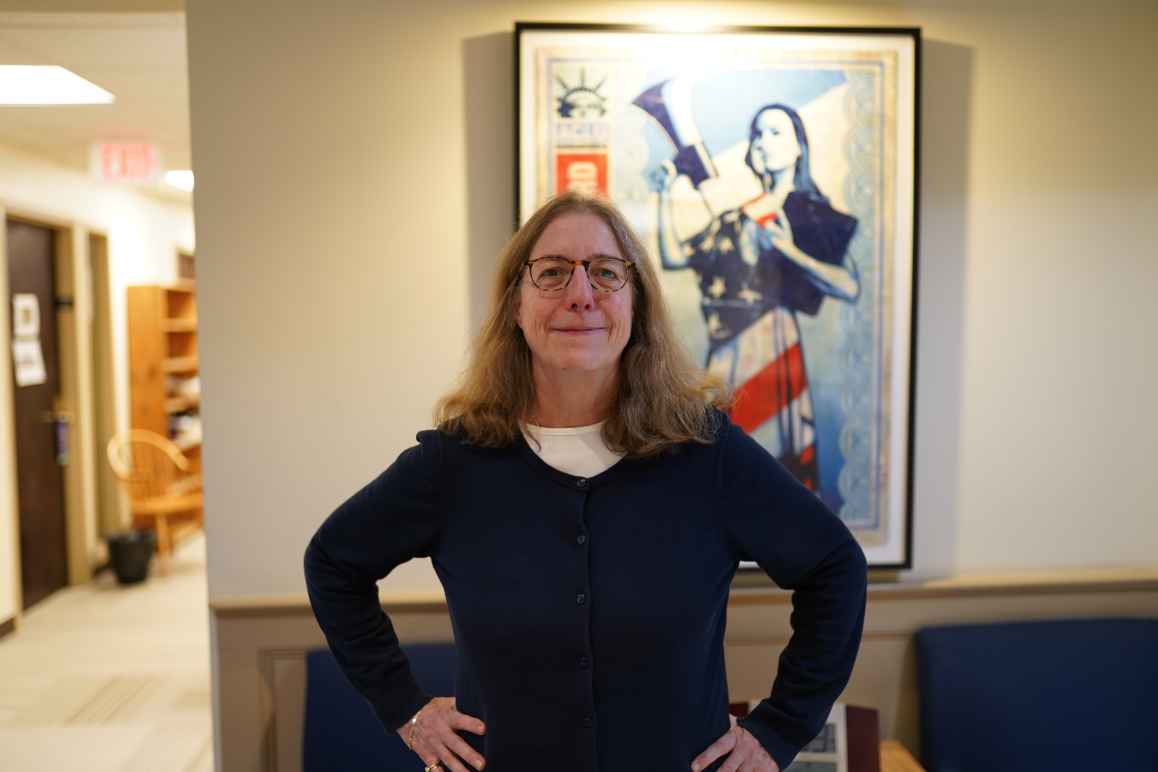 Since joining ACLUM, Ruth has focused on free speech issues, bringing successful lawsuits against the City of Cambridge for unlawfully charging 2017 Women’s March organizers for public safety services, the Natick School Committee for wrongly suppressing free speech by members of the public, and the City of Holyoke for attempting to ban temporary signs, including yard signs and bumper stickers.

Prior to joining legal services, Ruth served as the Deputy General Counsel to the Massachusetts Senate Committee on Ways and Means, was in private practice focusing on employment discrimination, and was an Assistant Attorney General for the Commonwealth, where she served as Chief of Affirmative Litigation and as Election Counsel and was the lead attorney in a case leading to a statewide injunction against blockades of abortion clinics.

Ruth is a 1982 graduate of Harvard Law School and clerked for the Honorable Phyllis A. Kravitch on the 11th Circuit Court of Appeals.