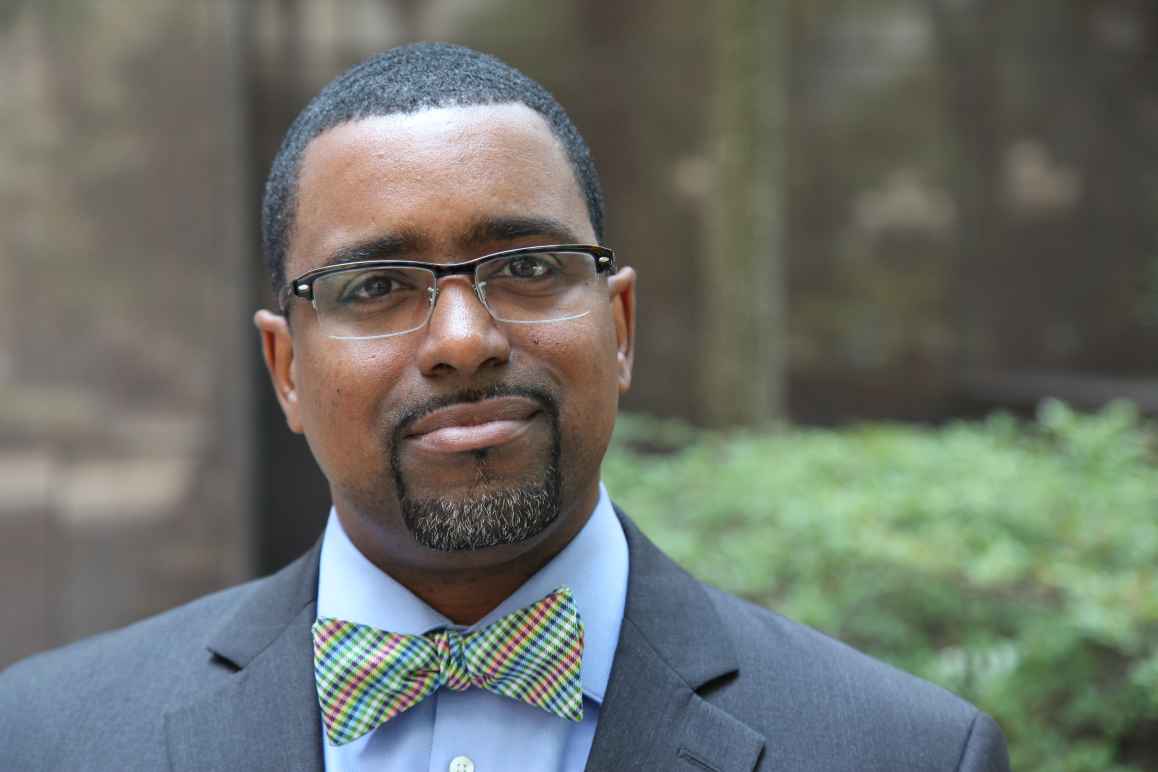 Rahsaan Hall is the Director of the Racial Justice Program for the American Civil Liberties Union of Massachusetts. In this role Rahsaan helps develop the ACLU of Massachusetts’ integrated advocacy approach to address racial justice issues. Through legislative advocacy, litigation and community engagement, the program works on issues that deeply impact communities of color and historically disenfranchised communities. Rahsaan also manages the ACLU of Massachusetts' What a Difference a DA Makes campaign to educate state residents about the power and influence of district attorneys.

Prior to joining the ACLU of Massachusetts, Rahsaan was the Deputy Director of the Lawyers’ Committee for Civil Rights and Economic Justice where his work included policy and legislative advocacy, community outreach, and maintaining a litigation caseload of voting rights, police misconduct and public accommodations cases. Rahsaan headed up the Voting Rights Project that included the coordination of the statewide Election Protection initiatives, voting rights litigation and his prior involvement in community coalitions on redistricting after the last decennial census.

He also served as an Assistant District Attorney for the Suffolk County District Attorney’s Office. A significant portion of his work in the DA’s Office included his time in the Safe Neighborhood Initiative and Senior Trial Units where he prosecuted drug, gang, and homicide cases.

In addition to leading the ACLU of Massachusetts’ Racial Justice Program, he also serves on the Hyams Foundation’s board of trustees and is a member of the Massachusetts IOLTA Committee.

Rahsaan is admitted to practice in Massachusetts and the United States District Court for the District of Massachusetts. He is a graduate of The Ohio State University (B.A.), Northeastern University School of Law (J.D.) and Andover Newton Theological School (M.Div.). He is an ordained reverend in the African Methodist Episcopal Church.

"What a Difference a DA Makes" highlights importance of...

Rahsaan Hall named one of Boston's 100 Most Influential People of...

"Race in Boston" explores the relationship between police and Black...

Ending the Drug War: A Journey of a Thousand Miles