After years of misconduct, thousands of additional wrongful convictions are dismissed 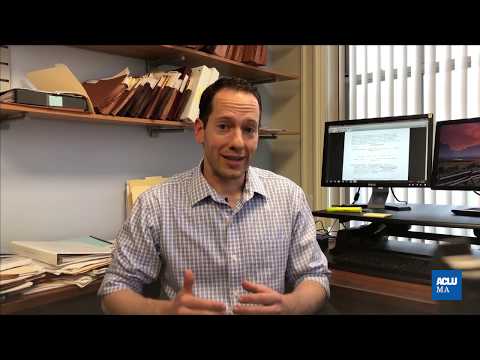 Last fall, the ACLU of Massachusetts, the Committee for Public Counsel Services (CPCS), and the law firm Fick & Marx LLP filed a petition and called for dismissal of every case tainted by former state chemist Sonja Farak and subsequent years of prosecutorial misconduct. In April, thousands of convictions were ordered for dismissal.

Now, dismissed cases will also include every case that involved methamphetamine drug evidence during the nine years that Farak worked at the Amherst lab, and every case analyzed at the lab from 2009 until Farak's arrest in January 2013.

For nearly nine years, Farak used drugs that she stole from or manufactured in the Amherst Lab, causing thousands of people to be wrongfully convicted of drug crimes based on unreliable evidence. Since her arrest in 2013, Farak's lab misconduct has been compounded by prosecutorial misconduct, including by former prosecutors with the Attorney General's Office who – according to a judge's findings – intentionally deceived a court and defense lawyers about the massive scope of Farak's misconduct.

Thousands of people still do not know that they were impacted by the state's misconduct. The court's decision also requires the Attorney General's Office to bear "the entire financial burden" of notifying every person who was wrongfully convicted.

Most of the people affected by the court's decision have already served their sentences, but continue to face the collateral consequences of a drug conviction, like challenges in finding housing and employment. Although we cannot turn back time and get back the liberty that our clients have lost, this decision will provide significant relief for thousands of wrongfully convicted people. It's also a ground-breaking victory for due process, prosecutorial accountability, and systemic law reform.

Learn more about the case

View a timeline of the state drug lab scandals