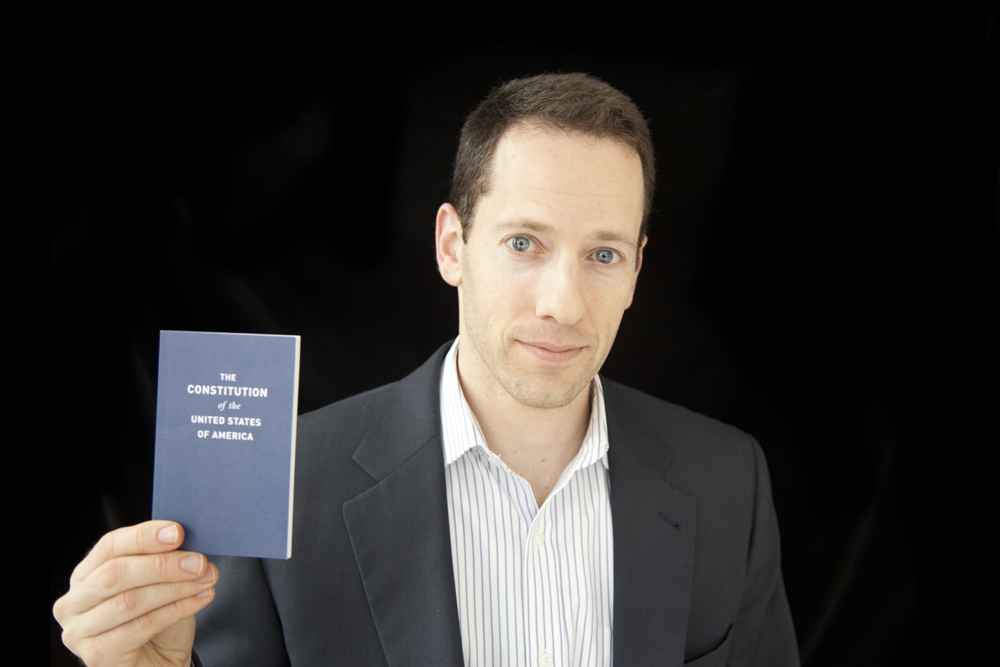 Matthew Segal is Legal Director of the ACLU of Massachusetts, where he leads a team of civil rights lawyers. He has litigated cases on wrongful convictions, police accountability, privacy, the criminalization of poverty, the First Amendment, and immigrants’ rights.

Matt’s cases at ACLUM have temporarily halted President Trump’s first Muslim ban; dismissed over 60,000 drug charges in the Sonja Farak and Annie Dookhan lab scandals; resulted in the release of over 6,000 people from jails and prisons due to the COVID-19 pandemic; yielded the first federal court order requiring someone with opioid use disorder to be provided medication for addiction treatment (MAT) while incarcerated; and made Massachusetts the second state to recognize constitutional protections for cell phone location data.

Matt was named a 2015 Massachusetts Lawyer of the Year by Massachusetts Lawyers Weekly, and in December 2016 he was elected to membership in the American Law Institute. He earned his J.D. from Yale Law School and his B.A., in mathematics and sociology, from Brandeis University. He clerked for the Honorable Raymond C. Fisher of the Ninth Circuit.