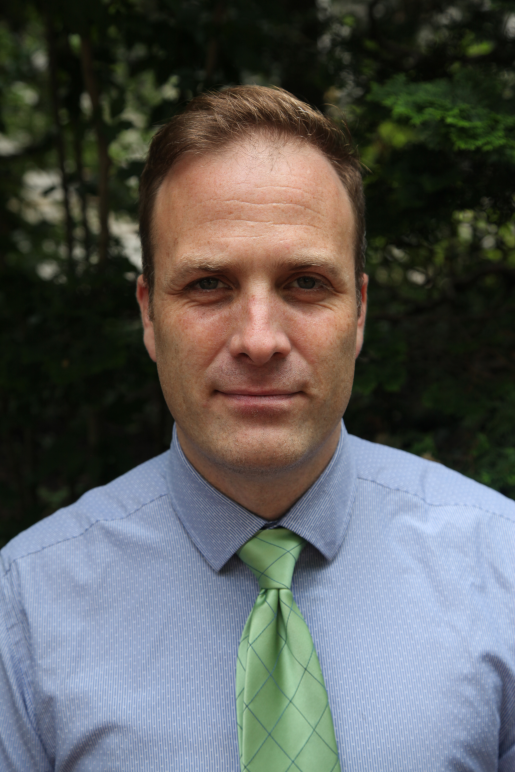 Matt Allen joined the ACLU of Massachusetts in September of 2014, and is now the Field Director. He has worked as a community organizer on a range of issues from economic justice, to campaign finance reform, to homelessness prevention. Prior to joining the ACLU, he was the Executive Director of the Massachusetts Patient Advocacy Alliance, the group that brought the 2012 medical cannabis initiative to the voters. Before founding the Alliance in 2009, Allen campaigned and lobbied in favor of state policies to increase the availability of substance abuse treatment services. He earned an M.S. in Urban and Regional Policy from Northeastern University in 2013.