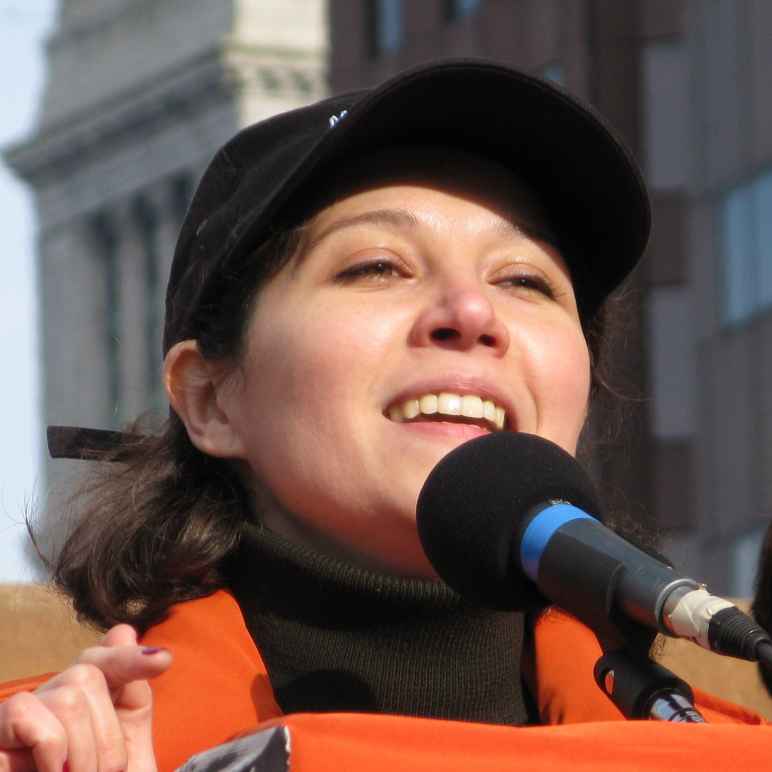 Laura Rótolo first joined the ACLU of Massachusetts in 2007 as a human rights fellow studying immigration detention conditions, and was part of the legal team that challenged the legality of the largest immigration raid in Massachusetts. Currently, Laura leads the Field team, which includes organizers, campaign strategists and policy experts. She works with advocates at the local, state and federal levels on issue-based campaigns and community building efforts. As a Latina and an immigrant from Argentina, she often advocates within Latinx communities in Massachusetts.

Laura is a graduate of Tufts University, the Fletcher School of Law and Diplomacy, and American University’s Washington College of Law.