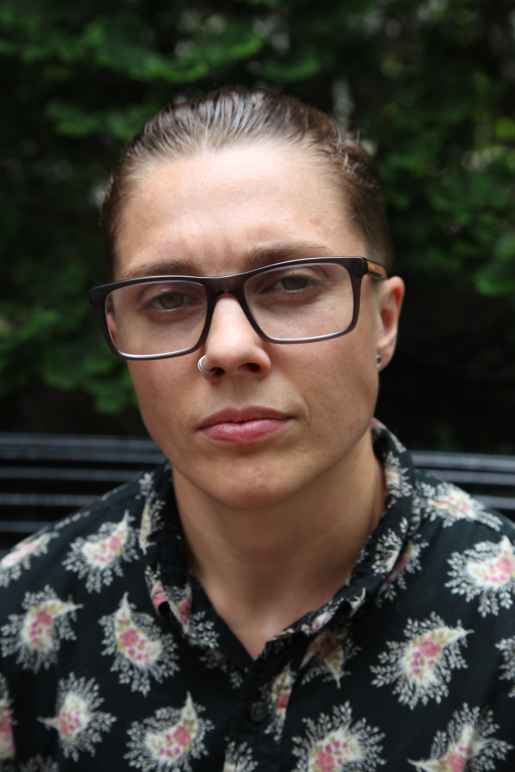 Kade Crockford is the Director of the Technology for Liberty Program at the ACLU of Massachusetts. Kade works on issues at the intersection of technology and civil rights and civil liberties, focusing on how systems of surveillance and control impact not just the society in general but their primary targets—people of color, Muslims, immigrants, and dissidents. Recently, Kade led the ACLU of Massachusetts’ Press Pause on Face Surveillance campaign, which has thus far won the passage of a state law regulating police use of facial recognition, and eight municipal bans on government use of face surveillance technology, including in Massachusetts’ four largest cities.

The Information Age produces conditions facilitating mass communication and democratization, as well as dystopian monitoring and centralized control. The Technology for Liberty Program aims to use our unprecedented access to information and communications technology to protect and enrich open society and individual rights by implementing basic reforms to ensure our new tools do not create inescapable digital cages limiting what we see, hear, think, and do.

Towards that end, Kade researches, strategizes, writes, lobbies, and educates the public on issues ranging from the wars on drugs and terror to warrantless electronic surveillance. Kade has written for Nature, The Nation, The Guardian, The Boston Globe, WBUR, and many other publications, and regularly appears in local, regional, and national media as an expert on issues related to technology, policing, and surveillance.

Kade is also a co-founder and manager of the ACLU of Massachusetts’ Data for Justice project, which uses data science to advance civil rights and civil liberties public education and law reform.