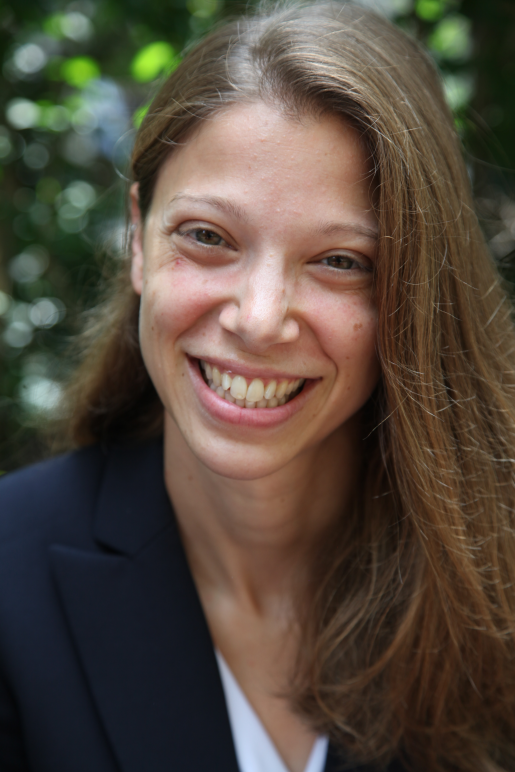 Jessie Rossman joined the ACLU of Massachusetts as a staff attorney in June 2013. She has both trial level and appellate advocacy experience, and litigates on a broad range of civil rights and civil liberties issues, including privacy and technology, free speech, reproductive rights, and gender discrimination.

She was recognized as a 2015 National Law Journal Boston Rising Star.