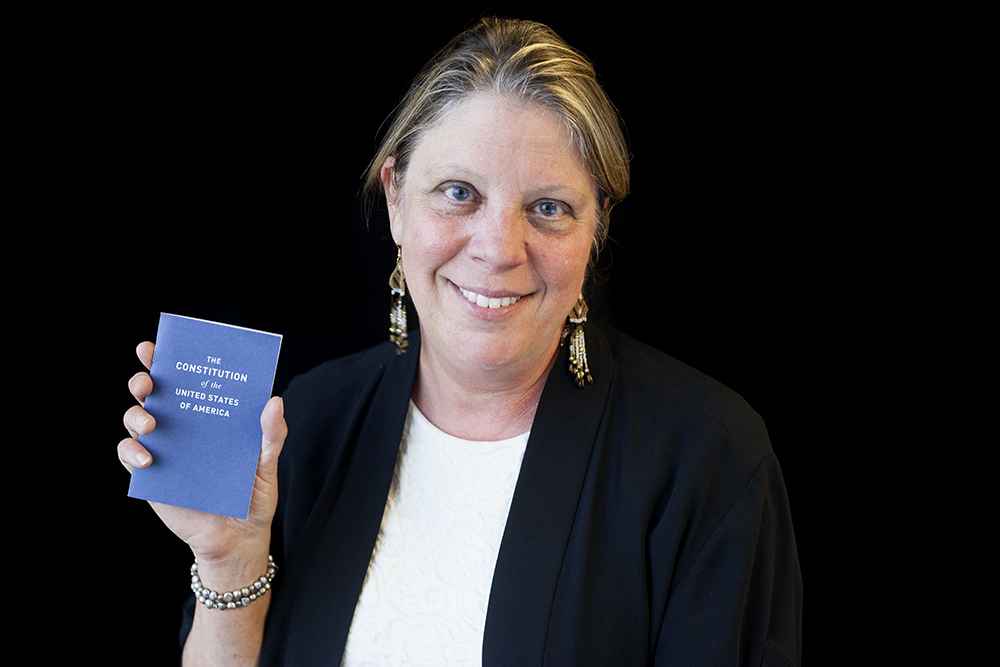 Carol Rose is executive director of the ACLU of Massachusetts. A lawyer and journalist, Carol has spent her career advocating for human rights and civil liberties both in the United States and abroad, including Afghanistan, Pakistan, Nepal, Japan, Sri Lanka, Israel, the West Bank and Gaza, Northern Ireland, and Vietnam.

Prior to assuming her position at the helm of the ACLU of Massachusetts in January 2003, she worked as an attorney at the Boston law firm of Hill & Barlow, where she specialized in First Amendment and media law, intellectual property, civil rights, and international human rights law. She clerked for U.S. District Court Judge Patti Saris. She holds degrees from Stanford University, the London School of Economics, and Harvard Law School.