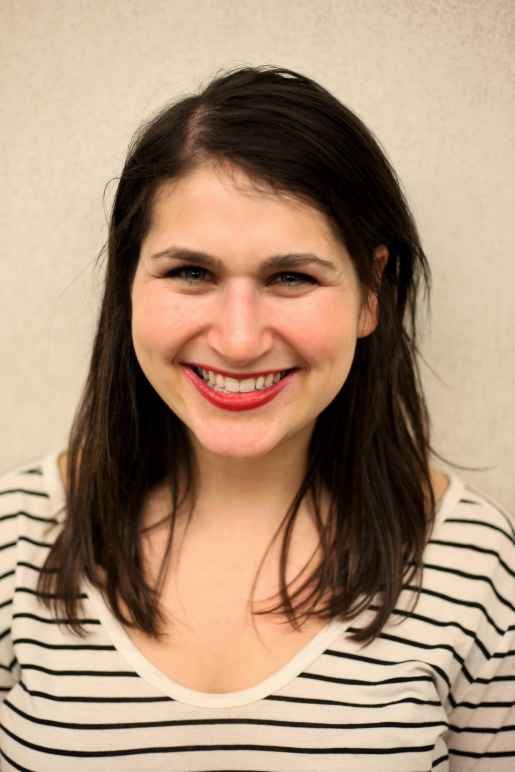 Tamara Stein joined the ACLU of Massachusetts in October 2018 as the Development Associate. Prior to joining the ACLU, she worked at the Jewish United Fund of Metropolitan Chicago doing teen engagement and leadership programming, as well as at The National Organization for Women as the Assistant to the President and Press Coordinator.  Tamara attended American University in Washington, D.C. where she studied Political Science and Women, Gender, and Sexuality Studies. During her time in D.C., she gained significant internship experience at advocacy non-profits such as The Rape, Abuse, and Incest National Network (RAINN), The Feminist Majority Foundation, and Planned Parenthood Action Fund of Metropolitan Washington.