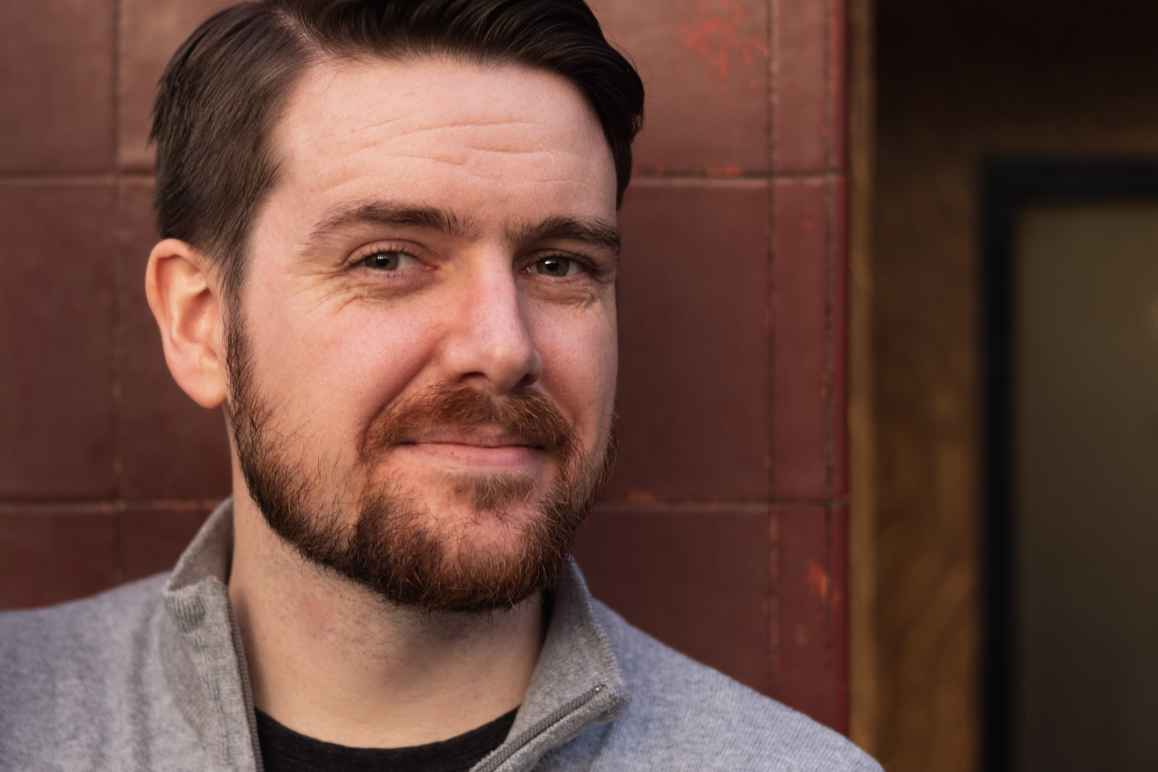 Mark Sheridan joined the ACLU of Massachusetts in July 2019. Before that he was a graduate student at the University of Texas at Austin, where he taught rhetoric and writing courses on US exceptionalism, race and criminal justice. During that time, he was involved in the Gun-Free UT movement, which organized protests against the state's "campus carry" legislation. He has also worked as a content writer, and he produces music in his spare time.