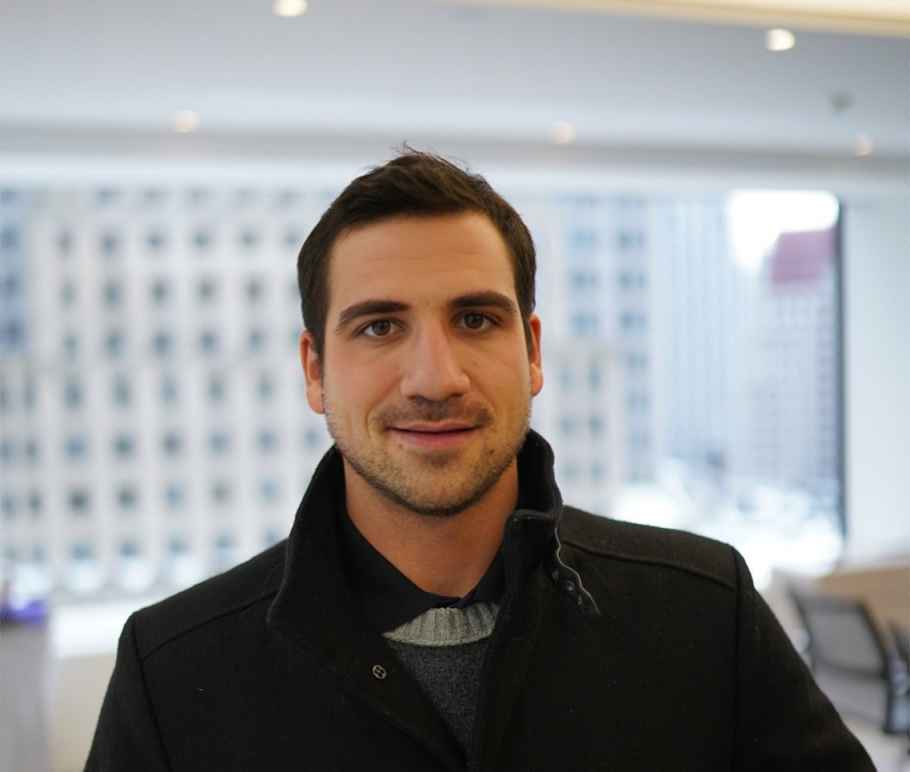 Emiliano Falcon-Morano is the Policy Counsel for the Technology for Liberty Program at the ACLU of Massachusetts. Emiliano was born and raised in Argentina, where he was educated and earned a first law degree at the University of Buenos Aires and a Master in Administrative Law at Austral University. Emiliano also studied abroad at Tulane University, in New Orleans and at Sciences Po, in Paris, France. Before coming to America, where he attended the New York University School of Law and earned Master in Laws (LLM) degree, he worked as a legal coordinator in the Secretariat of Communications and served as the Secretary General of the FCC’s equivalent in Argentina. In those capacities, he oversaw agency rulemaking and adjudications regarding telecommunications and information and communications technologies, including spectrum management, quality service, interconnection, universal service programs, and information privacy issues.

At the ACLU of Massachusetts, Emiliano seeks to think about and address the legal and policy concerns that the Information Age entails by contributing to create and change the regulatory landscape of it. The new challenges posed by fast developing networks, digital economy, artificial intelligence, and the enormous and incredible flow of information to which we are all subjected require the unrestricted and unlimited observance of human rights and civil liberties. Emiliano’s task is to develop policy and regulatory schemes that promote equality, open internet, balanced intellectual property rights, respect for privacy, and universal access to services. Future government actions and consumer technologies will impact us in ways that we do not even know, and the challenge is to be ahead.

Furthermore, Emiliano believes that the future lies in the promotion of diversity, inclusion, and opportunities for minorities of all type and creed. He is concerned with the design of new technologies and the potential transmission of historical discrimination and bias against traditionally oppressed groups of people, such as people of color, women, and sexual, religious, and ethnic minorities. This is especially risky when dealing with artificial intelligence and algorithms because of their high propensity to reproduce and perpetuate the already unequal system.

Finally, and because his background involves administrative law, Emiliano is very interested in the role of regulatory agencies, the continuum between self-regulation and a pure command and control regulation, and what are the different options available now or that we can think of for the future.

Emiliano is currently admitted to the New York State Bar.