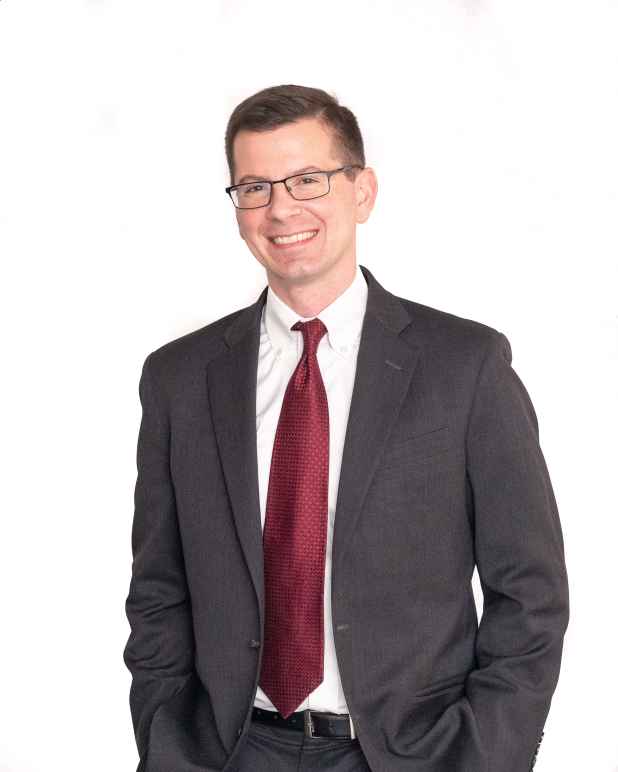 Dan McFadden joined the ACLU of Massachusetts as a staff attorney in September 2018. He has extensive experience litigating a broad range of civil rights and civil liberties issues, including in the areas of immigrants’ rights, criminal legal reform, and government transparency.

Dan is a graduate of Boston College Law School and Cornell University. He is also a veteran, having served as a Surface Warfare Officer in the U.S. Navy from 2001 to 2006, principally aboard the USS Lake Erie (CG-70).

Dan currently serves as the Co-Chair of the Boston Bar Association’s Section on Civil Rights and Civil Liberties.  He is also a volunteer, Governance Committee member, and former Board of Directors member for the Asperger/Autism Network (AANE) in Watertown, Massachusetts.