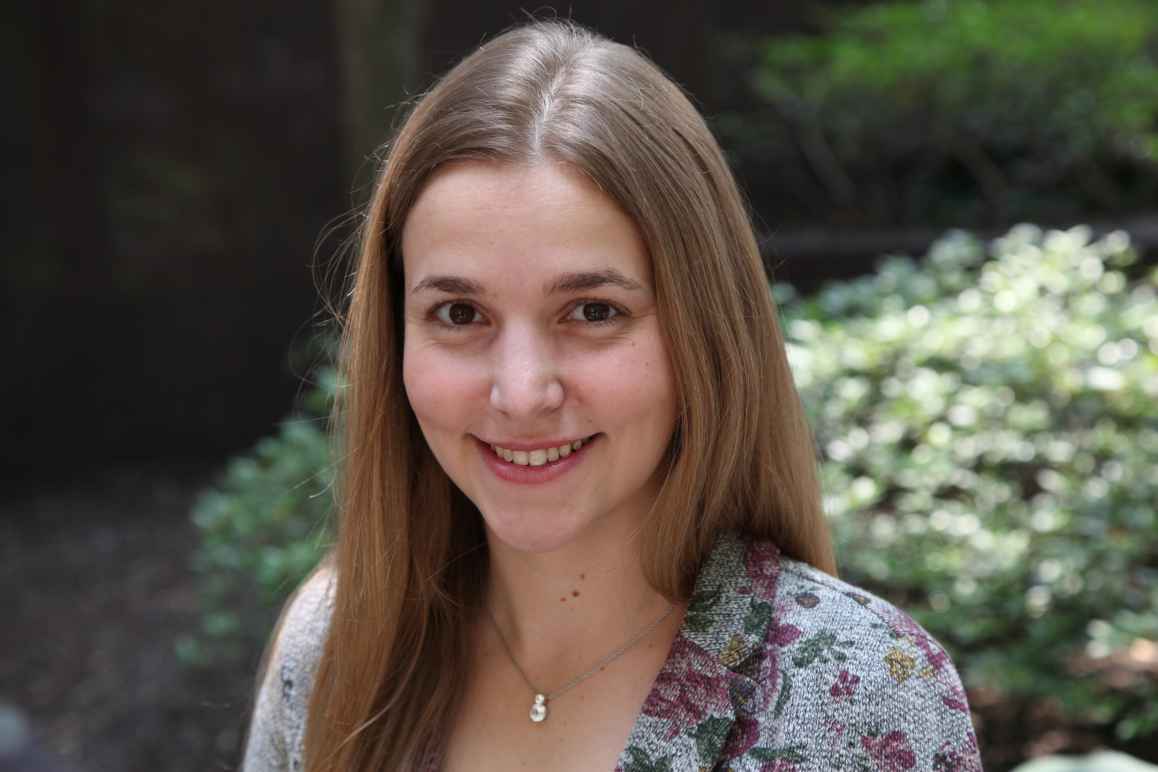 Adriana Lafaille joined the ACLU of Massachusetts as a legal fellow in October 2012 and became a staff attorney in November 2015. She has focused on immigration detention and immigrants' rights issues. The Massachusetts Bar Association selected her as the 2015 Access to Justice Rising Star, and Massachusetts Lawyers Weekly’s 2015 “Excellence in the Law” event recognized her as an “Up and Coming” lawyer.

Inside the United States' largest jail for mothers and children